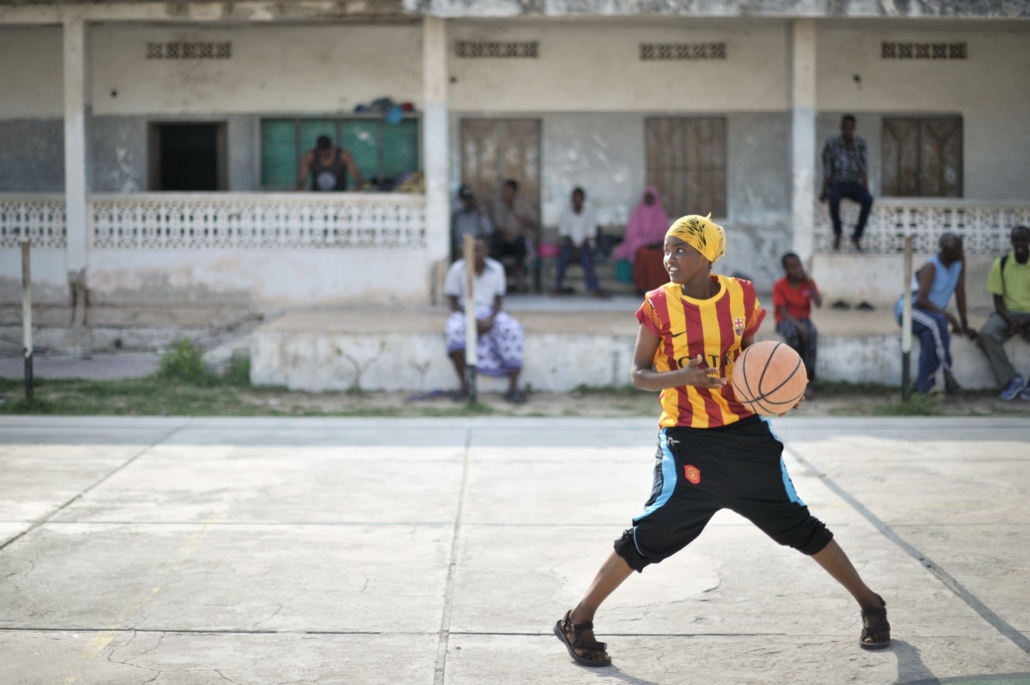 The National Basketball Association is changing rapidly. The recipients of many of the awards and accolades handed out for the 2018-2019 season of the NBA epitomized this change. The Most Valuable Player, Giannis Antetokounmpo, is from Greece. The Rookie of the Year, Luka Dončić, is from Spain. The Defensive Player of the Year, Rudy Gobert, is from France. Also, Pascal Siakam, a towering Cameroonian who helped lead the Toronto Raptors to the organization’s first championship, was the league’s Most Improved Player. Basketball is becoming more popular internationally and the sport is attracting players from across the globe who have the potential to be stars. Moreover, the NBA and Africa are closely intertwining due to the organization’s search for skilled African athletes.

Europe, Asia and South America produce many excellent players, but scouts, recruiters and NBA executives are compelled to draw from the largely untapped potential of Africa. Many want to find the next Pascal Siakam or Joel Embiid. Embiid is a seven-foot-tall Allstar center who grew up in Cameroon, like Siakam. The NBA and Africa are forming a strong relationship. In the search of talent, the NBA is not forgetting the needs of impoverished peoples. Many Africans are educating themselves about the game of basketball and the NBA through youth development camps, community service programs and business events.

In 2018, the NBA held the third ever NBA Africa Game in honor of Nelson Mandela’s legacy and gave back to the community through Basketball Without Borders, BWB, Africa and NBA Cares. It donated the proceeds from the sell-out games to the Nelson Mandela Foundation, UNICEF and other charities. BWB provides 78 of the top male and female youth prospects from 29 African countries the opportunity to develop skills with current and former professional basketball players and coaches, like Joel Embiid. The prospects work on their game, but also learn about important life skills like communication and teamwork. These skills are essential for both basketball and everyday life.

The relationship continues to grow because the NBA and Africa have a lot to offer each other. While the assumption is that Africa could potentially produce many great basketball players, people often understate how community development can provide NBA players and officials with a fulfilling outlet for making the world a better place while gaining a perspective on the struggles of impoverished peoples. In 2017, over 200 volunteers from the NBA went to Lenasia, South Africa and helped build 10 homes for low-income families. Two of the volunteers were Allstar players Kemba Walker and C.J. McCollum. They emphasized how the experience was truly eye-opening and humbling.

In 2019, the NBA and FIBA, The International Basketball Federation, announced plans to create a professional basketball league in Africa, which would be the first instance of the NBA getting involved in a league outside of North America. The Basketball Africa League will consist of 12 teams from across the continent and former U.S. President, Barack Obama, plans to involve himself with the league’s operations. The NBA and FIBA are going to support the league financially in hopes of expanding the market of basketball across the globe. This league has the potential to be extremely beneficial for the NBA and Africa as it produces both talented players and economic, social and technological opportunities for the continent.