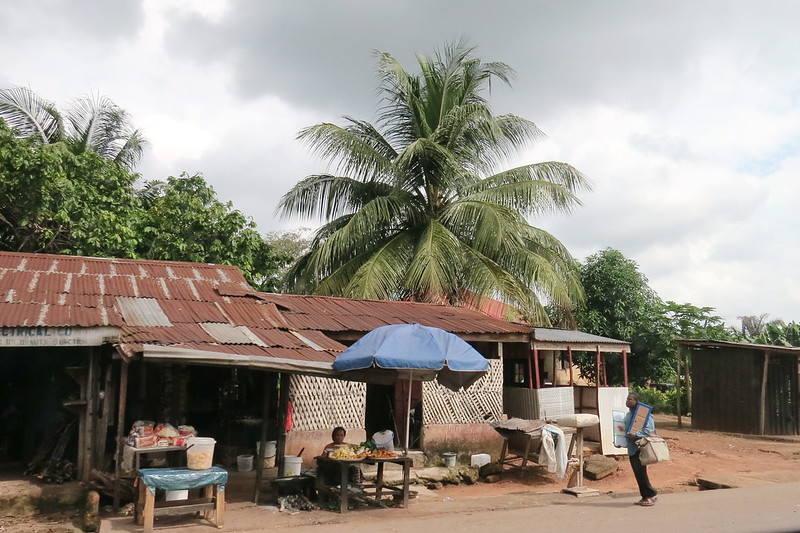 Nigeria, a country located on the western coast of Africa, makes up to 47 percent of the population of Africa. With the rising amount of people surrounding the area, there has been a vast amount of poverty overtaking the country. Recently, the economic growth of Nigeria has risen due to many factors such as its production of oil. However, no matter how much the economy grows, poverty continues to rise as well due to the inequality between the poor and rich.

In 2018, the oil and gas sector allowed the economic growth in Nigeria to grow 1.9 percent higher than the previous year when it only grew to 0.8 percent. Although that is where more of the growth is, the oil sector does not have physical bodies working to ensure that the industry continues to grow. This leaves no growth in the stock of jobs, leaving the unemployment rate to rise to 2.7 percent since the end of 2017. Many hope that the new Economic Recovery and Growth Plan (ERGP) will promote economic resilience and strengthen growth.

ERGP projects that there will a growth rate of 4.5 percent in 2019, but within the first quarter, there was only a growth of 2.01 percent. Charles Robertson, the global head of the research at Renaissance Captial, believes that ERGP’s 4.5 percent target was not unrealistic, especially since Nigeria was unable to meet those projections. Because most of the country’s economic growth comes from oil, there have not been many other non-oil jobs that have made a lot of profit.

The plan not only focuses on the rate of economic growth but also makes predictions that the unemployment rate will decrease to 12.9 percent. With the lack of available jobs, there has been little to no change in this rate as well. Many of the individuals that do have jobs, however, are earning up to $1.25 or less per day, which is not enough to pay for one household.

As the economic growth in Nigeria grows, so does the gap between the poor and the rich. With the poor as the bottom 23 percent, the gap between the two has widened to 16 percent. A lot of the high-paying jobs are looking for people that have received high-quality degrees. If one does not have the money to pay for a good education, then they automatically miss out on the job opportunities that are out there. This means, that the children that come from rich families are the only ones that will be able to get the best jobs in the market.

The current government has been running a cash transfer program that provides 5,000 nairas to each household per month, which is approximately $14. This amount is not enough to relieve any household expenses because “less than 1 percent of poor people are benefiting.” Without any increase in money for each household, one cannot do much to decrease poverty.

Although there is economic growth in Nigeria, poverty is still on the rise. Many countries have faced this problem with trying to break the balance between the two and found it has not helped to decrease poverty as much. Hopefully, as the ERGP continues, it will help make changes.