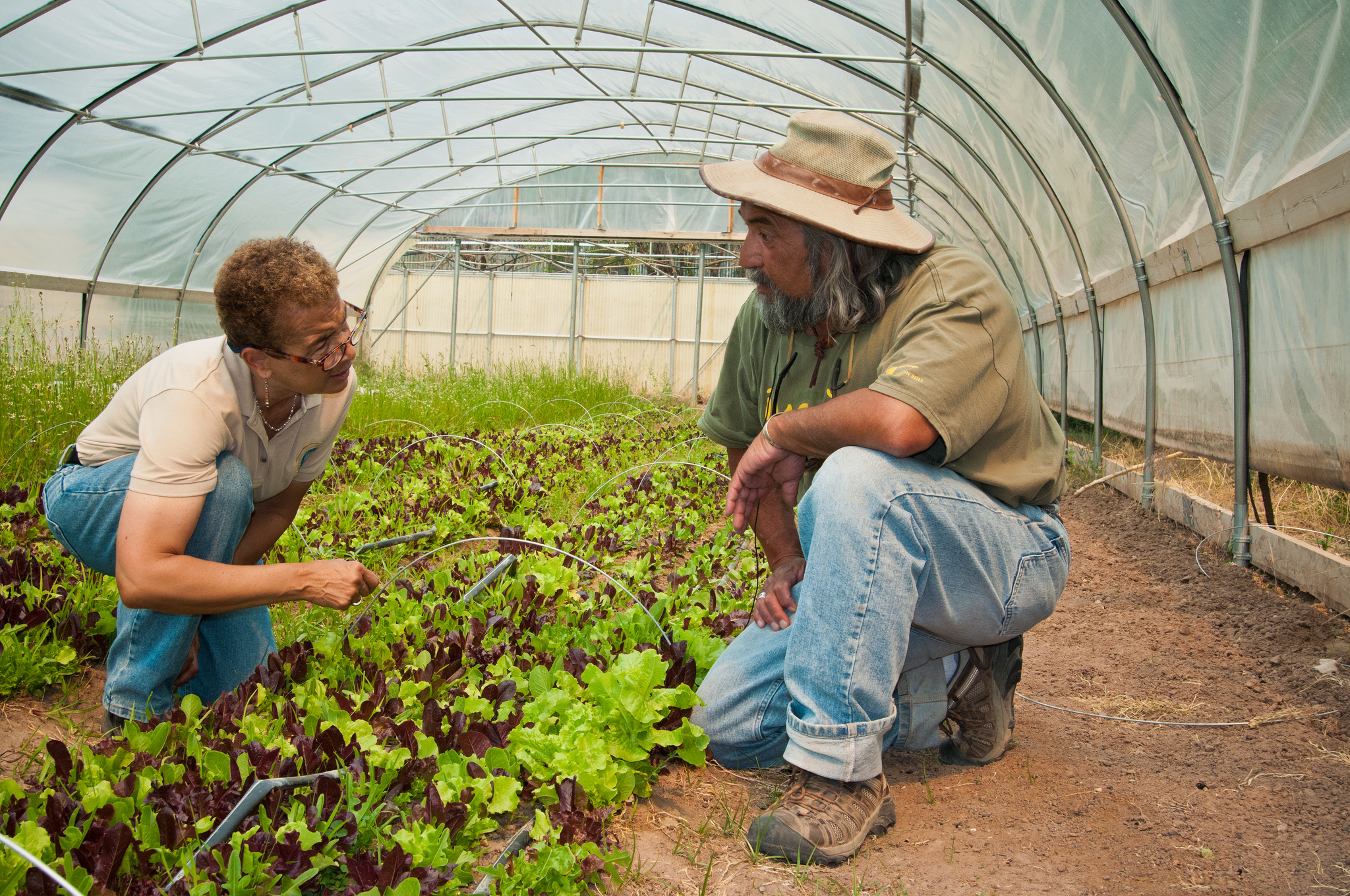 As home to the largest city in the Americas before the arrival of modern European settlers, Central Mexico has supported large-scale agriculture for over a thousand years. Later, in the twentieth century, Mexico was central to the Green Revolution that brought increased production and yields to feed a rapidly growing world population. Continuing this tradition today, advances in sustainable agriculture in Mexico are combining knowledge from both historical practices and modern innovations to assist farmers worldwide with the challenges of the 21st century.

Mexico was at the forefront of efforts in the middle of the last century to create higher yielding strains of both wheat and maize that fueled the Green Revolution. The International Center for the Improvement of Corn and Wheat (CIMMYT) was the leading institution in this work, focusing on the imminent problems of feeding an exploding world population. While CIMMYT’s work on crop yields was hugely successful, additional challenges have arisen in the years since.

Still in operation, the Center now focuses on initiatives to tackle the problems of a warming earth. These new efforts expand the work of CIMMYT into the development of grain varieties that can withstand the challenges of climate disruption and a still-growing population. As happened before, CIMMYT’s work is once again being exported beyond Mexico to solve the same problems in other countries.

Long before the Green Revolution and the advent of climate change, however, the predecessors of modern Mexican farmers developed technologies that allowed them to make effective use of difficult growing conditions and to farm in even marginal environments. Agricultural development experts are revisiting a number of these ancient practices and learning techniques that could power increased agricultural production in the future.

Intercropping, a technique that involves planting multiple crops close together, is a common feature of sustainable agriculture in Mexico, as practiced by indigenous groups. The cafetal, a system of growing plants under the shade of higher canopy trees along with ground cover crops, is already familiar to many westerners through the marketing of “shade-grown coffee.” The cafetal technique does far more than produce high-quality coffee in a sustainable fashion; it is a sophisticated method that renews soils and allows for a much higher diversity of crop yields when compared to ordinary plantation systems.

A similar system, the milpa, is much older and dates to some of the earliest civilizations in the Western hemisphere. Milpa farming is an intercropped system of corn, beans and squash that allows each plant to contribute to the success of the surrounding crops. Intercropped systems such as the milpa and the cafetal can yield up to 50 percent more produce than single crop plantings over the same area.

Along with research into indigenous systems and the large-scale institutional work of CIMMYT, smaller startup programs are also taking advantage of Mexico’s long growing season and diverse range of climates. One such program is The Biochar Company. Mexico is one of the pilot locations for this program that emphasizes biomass-based charcoal production.  Not only is the product itself sustainable, but it enriches soils and increases regeneration rates when used as a soil additive.

All of these systems, whether 21st century innovations or time-honored indigenous techniques, are increasing the ability of agricultural methods to solve modern challenges. With its long history of success and the vast institutional knowledge of its farmers, sustainable agriculture in Mexico will remain a leader in food science and agricultural development well into the future.