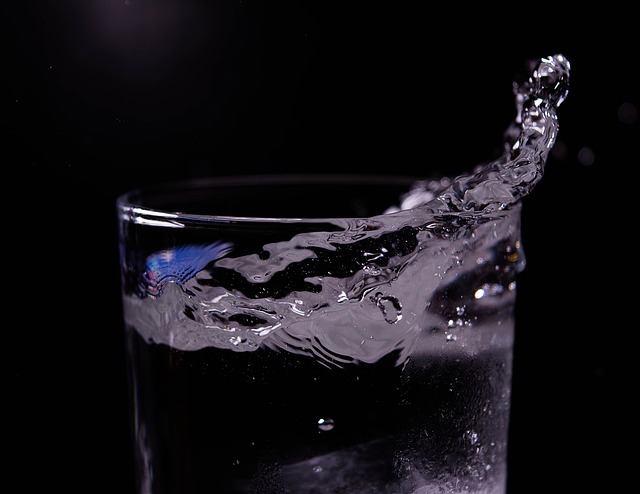 Water is one of the most basic human necessities, yet millions of people lack access to clean drinking water. Fortunately, researchers are coming up with new solutions every day to help create purified drinking water in impoverished countries to help resolve this issue.

Throughout the years there have been many methods implemented to purify water such as heating, distillation and boiling. Researchers at the State University of New York have created a fast and cheap solar still that could potentially provide drinking water to those who currently don’t have access.

The solar still is first set on top of any body of water. After a few minutes, the water that goes inside the still heats up, begins to evaporate and becomes trapped in the clear topping. Once the trapped evaporated water cools down, it is then collected in a vessel free of impurities.

The method itself is not that innovative. Solar stills have been around for thousands of years. What makes the Suny Clean Water solar still different is how efficiently and cheaply it purifies water.

A large number of solar stills use solar nanomaterials on the bottom to collect heat and energy from the sun. Unfortunately, these nanomaterials can end up making the solar still cost up to $200 per square meter. At that price, it cannot be sold in impoverished countries. Not only that, these expensive solar stills do not efficiently use solar energy and can only lead to one liter of water a day. These issues prevent the stills from effectively purifying drinking water in impoverished countries.

Suny Clean Water has found a solution to both of these problems. The biggest issue is the cost of creation. Given that the nanomaterials drive up the price, the researchers looked for a way to bring it down. The solution they found was a black fiber-rich paper, similar to what is used to print money. It functions similarly to the nanomaterials, absorbing sunlight to assist in evaporating the water.

Not only is this solar still model cheaper to produce, it is also energy efficient. The Suny Clean Water solar still has 88 percent thermal efficiency to evaporate the water. According to Qiaoqiang Gan, the lead author of the study, that is nearly three times as efficient as natural evaporation. Due to how efficiently water is evaporated, this new solar still can end up providing up to one liter of water an hour.

This new solar still took all the issues that previous stills faced and conquered them. It is cheap and provides water relatively quickly. Currently, it is not commercially available but Suny Clean Water hopes that will soon change. Once it becomes available, creating purified drinking water in impoverished countries will become affordable and easy.