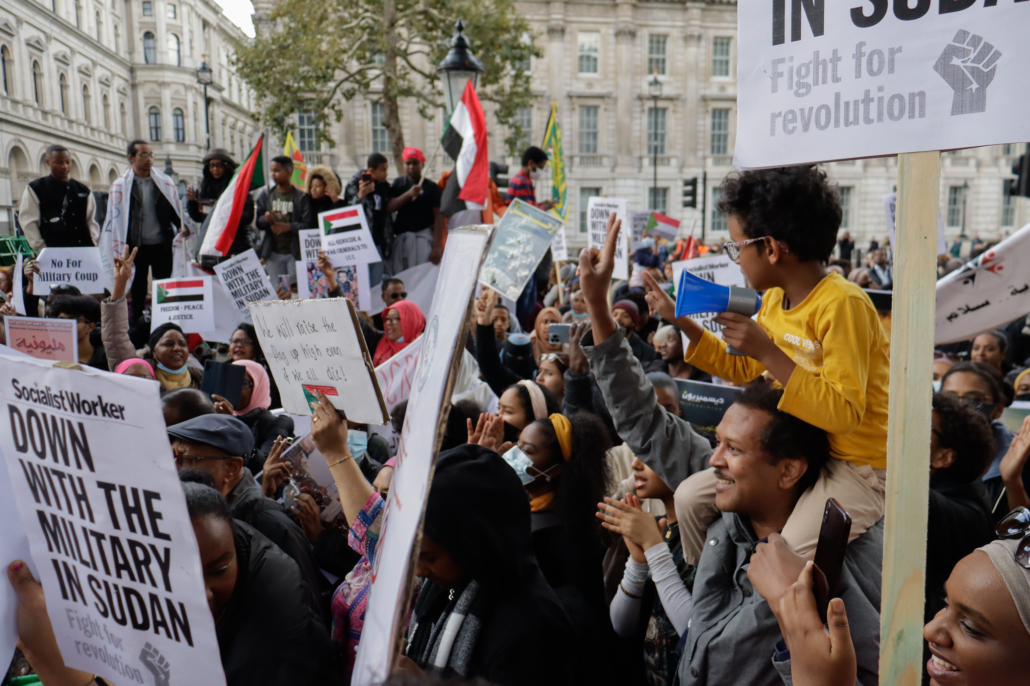 Rival parties within Sudan are preparing to meet for the first time since October 2021, when the coup that continues to spark violence in the country took place. The political divide and often violent conflicts have worsened the state of poverty in an already struggling Sudan — Sudan’s poverty rate stood at 55.9% in 2021. The negotiating committee will consist of Sudanese military officials, political leaders representing opposing parties, and civilian leaders, with hopes to persuade the leaders of Sudan’s military coup to dampen the conflict in the country and reach some sort of compromise, which would ideally pave the way for government and foreign aid for the impoverished people of Sudan.

Origins of the Coup

In 2021, the Sudanese military carried out a coup that ousted its civilian partners in power. A transitional government had been put in place ever since protests in 2019 forced former President Omar al-Bashir to step down as leader of the country. This transitional government split power between the military and civilian leaders and was meant to last until the 2023 elections when the country would elect a new leader. However, just two years into this period, the military seized control, stating that it would take over until those planned elections.

Despite these claims, it is unclear whether the military will actually step down from power at that point. The commander-in-chief of the Sudanese armed forces, Abdel Fattah al-Burhan, also issued a nationwide state of emergency when the military seized power, tightening the military’s grip on many everyday processes in Sudan.

Sudan’s military coup took place at an already tumultuous time for the country. The political structure in Sudan was fragile before any of these events, and it remains the same. The issue of whether or not the military will relinquish power in time for the elections hangs over the entire country. The coup’s occurrence has sparked protests against the military’s actions, with many organizations and activists urging civil disobedience. These protests have become violent, with 98 deaths during demonstrations, not to mention the large number of people detained for protesting as well, as of June 2022.

The economy of Sudan was already struggling before the takeover took place, but the situation has worsened. The military controls many corporations in numerous industries responsible for much of the flow of money in the country. This grip on these corporations has sparked hesitancy among international traders, including the United States, to conduct business with Sudan.

The U.S. condemns the military’s actions — in October 2021, the U.S. suspended a $700 million in aid to Sudan and stopped a 400,000-ton shipment of wheat scheduled for Sudan to receive later in 2022. In addition, around the same time, the World Bank and the International Monetary Fund (IMF) froze $2 billion in aid destined for Sudan.

Negotiations and the Way Forward

Since early 2022, the United Nations and various other international organizations have attempted to negotiate with the leaders of Sudan’s military coup, but to little avail. However, Sudan’s rival parties are now preparing to talk for the first time since 2021, providing hope for a way forward. On May 29, 2022, Burhan lifted the nationwide state of emergency, a necessary step in the right direction.

Assuming these talks go well, the 2023 elections will take place as scheduled and Sudan will vote for a new leader to take charge. Civilian and political leaders of Sudan hope to put an end to the violent protests, with many detained individuals from such protests recently released, another positive sign. If the military loosens its grip and the election takes place, aid will again begin to flow into the country, which Sudan desperately needs.

An organization still working to provide aid to Sudan is the Sudan Relief Fund, a nonprofit organization established in 1998, with the mission of providing impoverished Sudanese and South Sudanese people with food, water, shelter and medical attention. In 2019, the organization was able to distribute more than $3.3 million in aid and it has continued to assist during the military takeover.

All in all, it appears that Sudan is moving in the right direction, but only time will tell. In the meanwhile, organizations are working on the ground to assist struggling Sudanese people.