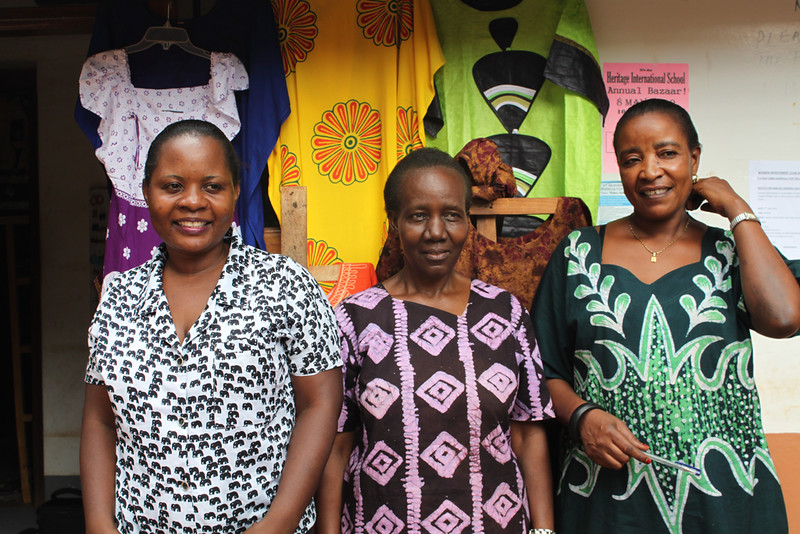 These issues, though, have not received attention for decades. Only now does sub-Saharan urbanization increase gender equality and present a promising solution.

Urban education, compared to rural education in Africa, is a considerable advancement. Schools in rural communities have a significant distance between them. In South Africa, transport distances are a structural barrier to rural education and are why only 18% of students attend school. Meanwhile, the quality of education is significantly inferior in rural areas — lacking curricula and structure. Overall, urbanization in Africa tightens both the quality and accessibility of education.

The impact of education is multifold. According to an empirical study in Africa, when women receive higher levels of education, they have higher-paying job opportunities. Furthermore, girls’ health education has led to decreased infections from HIV/AIDS and lower infant deaths.

Sub-Saharan African countries which have urbanized have empowered women’s education. Gabon, a highly urbanized country, has free and compulsory education. Gabon also has one of the highest literacy rates in Africa. This case study shows that as Gabon urbanized, education programs became more accessible and widespread. On the other hand, in Gabon’s rural areas, however, there is a culture of sexual abuse and a lack of teachers in schools.

Due to urbanization, women can access similar economic professions to men. In rural communities, a career in agriculture was the dominant, if not the only, option.

When more women had employment in urban areas, this decreased stigmatization of female stereotypes. One significant example of this is how, in recent years, many women were elected and placed in top-decision-making political positions. This helps normalize women in places of power and contests the still reigning African patriarchy.

Though sub-Saharan urbanization increases gender equality in many dimensions, there are still many problems to address. Around 62% of people live in sub-Saharan African slums. Such slums have scarce education and unsanitary health quality, which disproportionately impact women.

Governments and urbanizing countries should focus on passing economic reforms that eradicate these slums. Meanwhile, powerful countries should invest in urbanizing Africa to ensure that, eventually, people can leave the slums. On the education front, sub-Saharan governments should focus specifically on girls-only schools to decrease violence from male students and further empower women.

As sub-Saharan Africa continues to urbanize, its female population could finally have a long-deserved sense of equality. After all, bridging the gender gap starts with education and economic opportunity — two of the largest facets of urbanization.