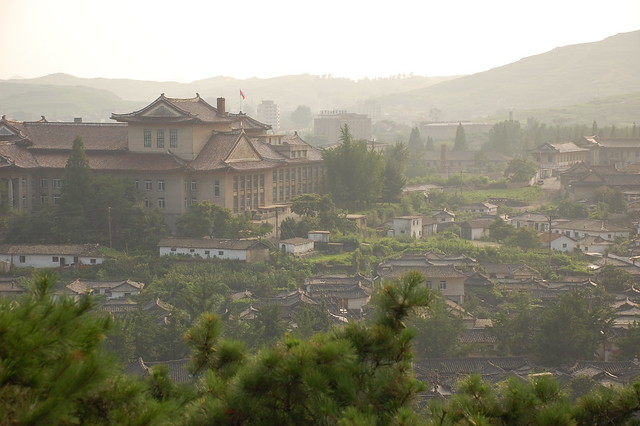 The end of World War II brought the division of North and South Korea. The fragmented region became occupied by the United States in the south and by the Soviet Union in the north. While both nations now hold sovereign status, they are still not on good terms. An area that spans the width of both countries and is roughly two and a half miles long separates the north from the south today. This zone, called the demilitarized zone (DMZ), is rarely crossed to travel from one country to another. That has changed recently, though.

On Wednesday, the South Korean government announced that they will give North Korea 50,000 tons of rice to offset rising malnutrition rates in the region. South Korea sharing food with its neighbor marks the first humanitarian venture across the DMZ to provide food aid in North Korea.

An act of humanitarian aid between two divided countries gives hope that someday food, not fences, will be shared between the two countries and that the world will see a unified Korea sharing food.