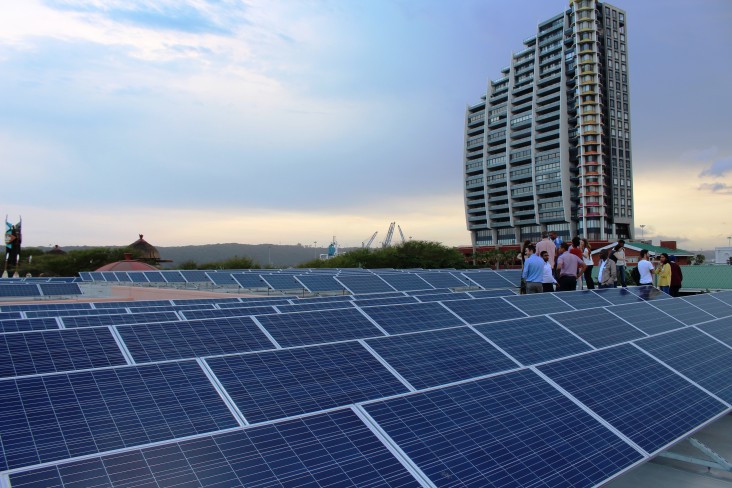 Five Solutions to Pollution and Poverty

Although the perfect balance between economic development and environmental protection is difficult to achieve, industrializing countries are successfully transitioning their economies to accommodate environmentally friendly business practices. This has increased job availability, prevented deaths and directly benefited the poor in the Global South. Private markets, Foreign Direct Investment and government initiatives have all alleviated pollution in developing countries and successfully created jobs. These solutions to pollution have the ability to drive the Global South to a cleaner and more economically viable model for industrialization while reducing poverty.