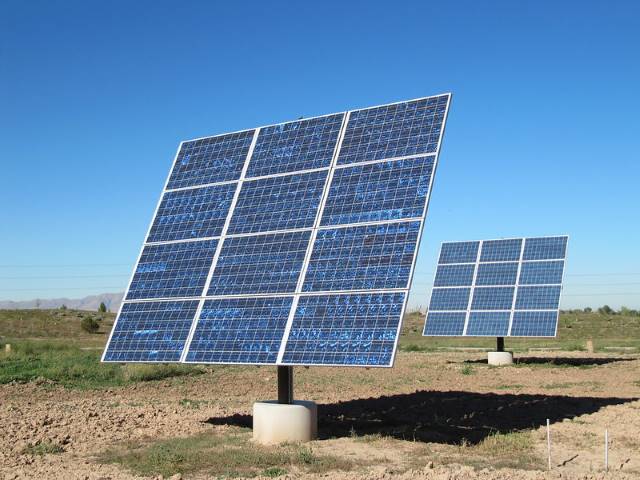 Solar panels in Syria have shone a light on a dark corner of the country. In the Syrian province of Idlib, locals and refugees shield their eyes from the sun glinting off their solar panels. Even though solar panels are considered a luxury across the globe, the area of war-torn Idlib is full of solar panels. These solar panels are many citizens’ only source of electricity and heat.

Idlib is also the stronghold of Hay’at Tahrir al-Sham (HTS), which has been labeled a terrorist organization. Due to conflict, citizens of Idlib have struggled to get by. At first, after the Syrian government cut off power to the province due to the presence of HTS, residents relied upon fuel-powered generators for electricity. For years, people suffered through the noxious fumes and roaring strain of the generators’ motors.

As time went by, the fuel for the generators became far too expensive. Additionally, the unclean, locally-refined oil prompted frequent and expensive generator maintenance. In 2017, solar panels in Syria began to supplant generators as locals’ main source of electricity. However, locals did not use solar panels out of ecological concern. People just needed an affordable source of electricity because the fuel to power generators became prohibitively expensive.

The Humanitarian Crisis in Syria

As of March 2021, 13.4 million people require humanitarian aid in Syria, representing about a 20% increase from 2020. In neighboring Jordan, just south of Syria, more than half a million people are living in exile: some in refugee camps, some outside in the elements. In Jordan, almost 80% of Syrian refugees were living under the national poverty line before the COVID-19 pandemic hit.

In a March 2021 interview with Reuters, U.N. aid chief, Mark Lowcock, summarized the grim situation in Syria: “Things are getting worse. We’ve had a decade of death, destruction, displacement, disease, dread and despair.” He went on to add, though, that the United Nations was planning its largest-ever response strategy in order to safeguard lives in the region.

According to The New York Times, Germany provided many second-hand solar panels in Idlib. Germany has extended further assistance by pledging around $2 billion to go toward humanitarian aid in Syria. The U.S. and Qatar agreed to provide funding as well, pledging $600 million and $100 million respectively. While Britain’s pledge of around $281 million is lower than its pledge in 2020, the combined global assistance will make a significant difference in the lives of Syrians.

While the situation in Syria remains dire, the world’s eyes are on the region. With aid coming from all around the globe and solar panels lighting up homes in Idlib, there is both light and hope in Northwestern Syria.