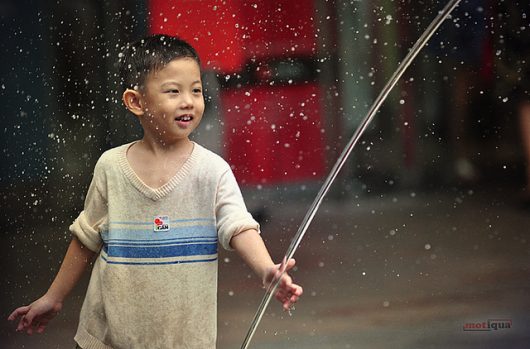 KidStart is a three-year pilot program that launched in 2016. The program encourages early childhood education and supports families earning less than $2,500 a month with the additional skills and resources to develop their children’s potential. KidStart monitors children’s academic attendance and progress, and it also holds parenting workshops for parents.

While the nation’s Gini index shrank slightly from 2015 to 2016, 0.463 to 0.458, developing countries still struggle against poverty. The Singapore government plans to adopt KidStart as a permanent program to alleviate poverty and help families know the signs of financial struggle. Last year, nearly half of the applications for short-to-medium-term aid were granted, and some had higher cash quantum or the aid extended if the recipients could not find jobs.

KidStart, among several other actions, is Singapore’s poverty solution. The nation also plans to address inequality and family dysfunction.

The government hopes that implementing programs such as KidStart will prevent social issues from becoming ingrained in the country’s framework. Preventive actions are the first step to progress and strengthening existing ideals.

According to Social and Family Development Minister Tan Chuan-Jin, “For certain family circumstances, we know it is challenging, and the probability of perhaps poorer outcomes for children as they grow up will be higher. So we want to make sure we intervene.”

Mr. Tan wants to expand KidStart beyond its five locations before the pilot ends. Last year, the program helped 1,000 disadvantaged children up to six years of age, and it will reach increasingly more as the government adopts KidStart and it expands to new locations. As Singapore’s poverty solution, KidStart will not only help children, but at-risk youths, adults and families struggling financially.