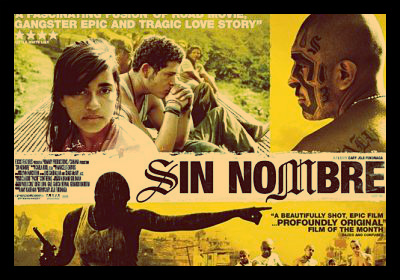 U.S. Involvement in Afghanistan Nears End The Struggle of Circassians in Sochi
Scroll to top