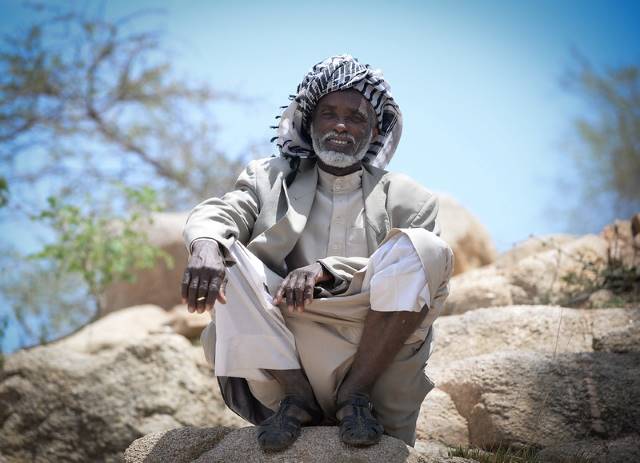 Salesian Missions, an organization part of the Salesians of Don Bosco, has provided the Don Bosco Technical School in Eritrea with funding to buy two cows. The funding, which also enabled students to buy food supplies, will help the school work toward self-sustainability. In the future, the Salesian missionaries hope to gain funding to purchase two additional cows and renovate the barn housing the cows. The funding is part of a long-term self-sustainability project. Members of the school and the community have also been growing their own vegetables, selling milk and making furniture to sell. Self-sustainability in Eritrea is important as nearly 70% of Eritreans live in poverty.

The Salesians of Don Bosco is a global Catholic organization founded by an Italian Catholic priest, Don Bosco, to “serve the young,” especially impoverished and marginalized people. It is now the second-largest order within the Catholic Church. Salesian Missions, its U.S. developmental branch, is made up of more than 30,000 religious members dedicated to serving the world’s most impoverished people. Salesian Missions’ overall goal is to equip children with the skills needed to secure employment and achieve self-sufficiency in order to break cycles of poverty.

Poverty and Agriculture in Eritrea

Eritrea’s economy depends, in part, on agriculture. While agriculture makes up about one-third of the country’s economy, it accounts for about 63% of total employment. Eritrea’s agriculture sector is highly dependant on rainfall, making it a volatile sector due to increasing droughts.

According to the World Population Review, 69% of Eritrea’s population lives in poverty. Eritrea ranks fifth for global poverty, behind only South Sudan, Equatorial Guinea, Madagascar and Guinea-Bissau. Due to high rates of poverty, self-sustainability in Eritrea is the surest means of survival.

Eritrea is also known for its strict government. Dubbed by many as the “Africa’s North Korea,” Eritrea has been subject to several U.N. and EU sanctions, some of which have been lifted. However, Eritrea was recently hit with sanctions for human rights violations tied to the conflict in Ethiopia. As an isolated nation, Eritrea is cut off from many of the advantages of globalism and does not enjoy the same opportunities for global trade.

A Future of Self-Sustainability

Because of its high poverty rates and struggling agricultural sector, any funding into agricultural resources greatly helps the citizens of Eritrea, allowing them to work toward self-sustainability and thrive for far longer than short-term food aid would allow. Salesian Missions is doing important work since self-sustainability in Eritrea is vital for the survival of many.