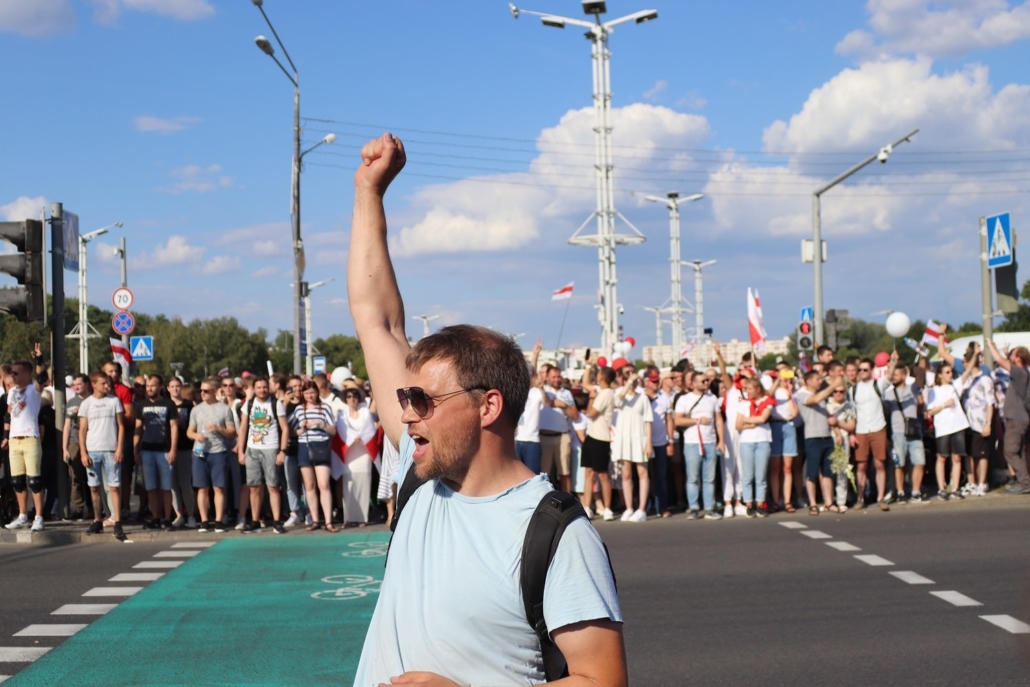 Amid continuing United States (U.S.) and European Union (EU) sanctions on Belarus, border officials reported that four people have died on the Poland-Belarus border from hypothermia and exhaustion. Polish authorities have been severely restricting the arrival of immigrants. They have been sending people back from the border, leading many to camp out in the dense forests bordering Belarus.

Lukashenko: Reason for the Sanctions

The EU and the U.S. placed numerous economic sanctions on Belarus in response to Belarus President Lukashenko’s threatening political tactics. Lukashenko’s administration grounded a Ryanair flight containing a prominent activist from the opposition and detained numerous journalists critiquing Lukashenko. The Belarus government arrested 35,000 protesters and is holding 626 dissidents as political prisoners. These actions underline a long-term trend that Lukashenko’s actions violate key democratic ideals, as well as implications that he is unfit for leadership or that he won his 2020 election on fraudulent grounds.

Poland’s national government has also indicated that Lukashenko’s administration is responsible for flying in Middle Eastern refugees and pushing them to attempt illegally crossing the Poland-Belarus border. There have been 8,000 attempts during 2021, more than 3,500 attempts in August 2021 and more than 4,000 attempts in the first three weeks of September 2021. Polish authorities do not have enough resources to handle this influx and the over 1,400 in Polish detention centers. In response to these actions, Poland’s permanent representative at the EU, Andrzej Sados, has indicated Poland’s support for heightened sanctions.

Sanctions on Belarus include rigid restrictions on military and surveillance technology, potassium-based fertilizer and petrol/petrol-based products. Bilateral trade between the EU and Belarus increased by 45% in the last 10 years, with 18.1% of Belarus’s goods trade stemming from the EU. Almost 25% of these exports were petroleum or potassium-based fertilizer so sanctions on these items put a heavy burden on the economy.

The U.S. and the EU also sanctioned Belarus’ cigarette industry that contributes significantly to European cigarette smuggling.  For example, over 90% of the cigarettes smuggled into Lithuania in 2020 came from Belarus.

Thirdly, the U.S. EU sanctions on Belarus include sanctions on politically active business leaders and sports entities. Canada joined the U.S. and the EU to sanction oligarch Nikolai Vorobei. The U.S. sanctioned the Belarus National Olympic Committee because Lukashenko’s son controls it.

With an economy so dependent on state-owned agricultural or industrial companies and their exports to the rest of Europe, the remarkable progress Belarus has made in lowering its poverty rate is at risk. Between 2000 and 2013, the poverty rate in Belarus fell by 60%. Economists have warned for the last decade that Belarus’ economy depends far too much on the exportation of a few goods. Further, the drop in poverty has not correlated with a rise in living standards. Lastly, the Belarusian rouble has also fallen by more than 30% against the euro since the beginning of 2021.

The sanctions threaten Belarus’ economic gains, along with Belarus’ dependence on Russia, its largest trading partner. The loss of Russia’s oil and gas subsidies could devastate Belarus.

The U.S. and EU sanctions, Lukashenko’s suppression of dissent, the border deaths and Russia’s stranglehold each jeopardize Belarus’ future. A change of leadership is the first step toward positive change. As Klaus-Jürgen Gern from the Kiel Institute for the World Economy said, “But without change, the economy will probably stagnate and decline in relative terms over the next decade because the incentives — like modernization and new investment — won’t be in place.”

Also, a new technology sector is emerging in Minsk. There are more than 450 new tech startups that are not beholden to Moscow. This is a glimmer of hope for Belarus to modernize and relieve itself from harsh leadership and crippling sanctions.