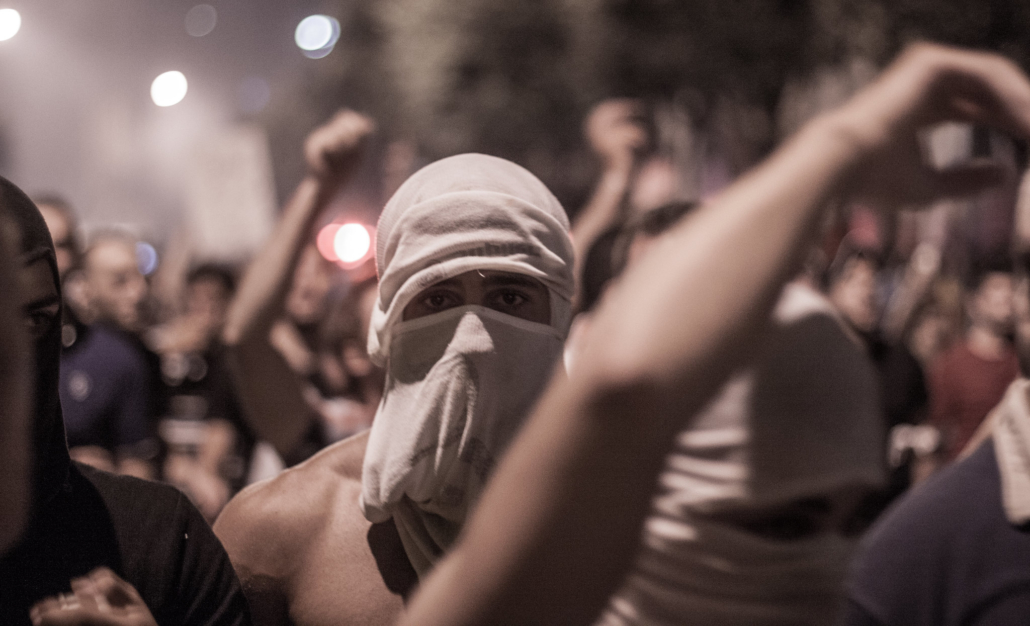 Once dubbed the “Paris of the Middle East,” Beirut, the capital of Lebanon, was well-known for its vibrancy. It comprised culture, music, art and a spirited social life inspired by France after it gained independence in 1943. Until 1975, Lebanon was in a state of peace and prosperity and it was a popular tourist destination and center for international trade. While that all changed when a 15-year-long civil war raged on and completely changed the governance of the nation socially and politically, the Lebanese people never lost their celebrated resilience.

About the Rule of Law in Lebanon

The aspiring future of Lebanon was heavily altered after the 15-year civil war of 1975 that left Lebanon in a rather unique state of fragility. While the nation had both an open political system and economy after gaining independence from the French, with low poverty levels compared to others in the region, the War greatly impacted Lebanon’s sense of safety, political regimes and infrastructure. Thus, in efforts to rebuild the state and end the war in 1989, the government signed the National Reconciliation accord in Taif, Saudi Arabia.

Notably, the amended Lebanese Constitution that followed called for establishing a constitutional court and enhanced the power of the Sunni Muslim Prime Minister, Rafic Hariri, over the Maronite Christian president and the Shi’a Muslim speaker of Parliament.

This judiciary structure and political system of Lebanon, which both French and Ottoman models inspired, had a multi-confessional structure. It called for equality before the law and equal representation of Lebanese civilians, protecting their freedom of religion, and respecting rights for the Cabinet to act as a mechanism for fairness between the religions. Furthermore, it also allowed the Syrian forces that remained in Lebanon as a result of the Syrian occupation of 1976 to stay in the country as a stabilizing force.

However, it suffered significant division following the war, as warlords began holding seats in Parliament after a national amnesty in 1990. There were also exchanges of personal benefits between the government and parliament, and conflict over sectarian interests that deeply impacted the rule of law in Lebanon. Despite this, Lebanon still managed to see five prosperous years starting in 2000, until the assassination of Prime Minister Hariri in 2005.

The Way This Has Impacted the Nation

The year Prime Minister Hariri was assassinated, the Syrian occupation ended, and thus, Syrians received permission to remain in Lebanon and increase their military power. Because of this, they began interfering in Lebanese political affairs, and a series of events followed that included continuing assassinations, a war between Israel and militant group Hezbollah, Hezbollah’s retaliation and their invasion of Sunni areas in Beirut as well as further religious showdowns, corruption and economic mismanagement.

The Lebanese government’s structure meant that it needed to include all factions, which led to leaders monopolizing their shared power amongst themselves, and then using that power to pursue their own agendas and interests, allowing for sectarian divide. This political unrest and breach of Lebanon’s security, as well as threats from neighboring countries, severely rattled rule of law in Lebanon.

Thus, Lebanon grew to become the most indebted country after the assassination of Prime Minister Hariri, as the nation became financially reliant on internal and external borrowing. Lebanon was unsuccessful in producing long-term economic growth, despite the fiscal, monetary and central bank policies that attempted to reduce its deficits.

With this debt and other economic disasters, the political structure of Lebanon adopted a clientelist structure as the productive sector only favored elites, making the economy unproductive and undiversified, worsening poverty levels and deepening inequality. In 2020, the top 10% of Lebanese workers received 56% of the total income earned from 2005 to 2014 and the lowest 50% of the population received only 11%.

All the political unrest amongst leaders in government created an ethnoreligious identity and social dynamic that formed multiple political parties, creating a strong sense of community amongst the people and militias who support each other despite contributing to an insurgency in the country.

In October 2019, citizens across Lebanon stormed Beirut streets as they protested against a tax on WhatsApp calls, which was meant to act as one of Beirut’s solutions to combat economic pressures. However, these protests eventually turned into nationwide protests that lasted for months, as the Lebanese people saw these tax measures issues as only favoring the elite at the expense of the lesser privileged middle class.

This shows that hope still exists for the future of Lebanon, as Lebanese people have taken measures to improve the rule of law in Lebanon. Following the protests in October 2019, Lebanon saw an increase in community-based and grassroots networks, as well as public mobilization, looking for peaceful change. After the explosion in Beirut in 2020, for example, youth groups, women’s networks and Chief Starting Officers joined together to assist vulnerable families and keep community tensions under control, as well as tackle the spread of fake COVID-19 news.

Among these initiatives is the Grassroots Lebanon Non-Profit Organization (GLNPO), a network of Lebanese citizens looking to take action into their own hands to improve the standards of living that Lebanon’s fragility impacted. GLNPO encourages a sense of belonging and looks to promote a high sense of solidarity and agency among the community by tackling poverty, improving education, providing medical support and raising awareness of a number of issues impacting society. So far, GLNPO has provided relief after the Beirut explosion in 2020, distributed aid to schools and hosted cultural events among many other projects that aim to benefit the future and people of Lebanon.