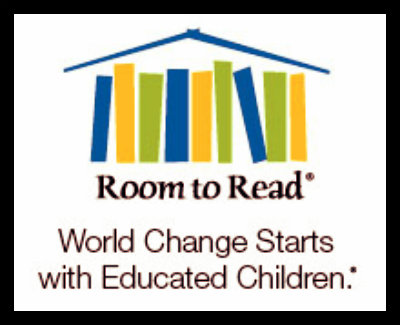 Room to Read is a non-profit organization started by John J. Wood in 1999. He got the idea for the organization when he visited a school in Nepal one year during a vacation. There were 450 students at the school, yet there were no children’s books. The library only a had a few books that were inaccessible to the students. The following year, Wood quit his job at Microsoft and returned to Nepal with 3,000 books to build a functioning library for the children. This was how Room to Read began.

Wood believes that simply coming into a country, building a library or school, and then leaving does not completely fix the problem. Instead, he says that prolonged community involvement is key. Finding local librarians and teachers to encourage students to read and learn will create a ripple effect. It creates jobs for native citizens and gives kids an education. Everyone is more invested in the outcome that way because they are actively involved in the solution, and results will last longer than if they simply received a gift from someone in a foreign country.

He also encourages more affluent students and families to participate in raising money for Room to Read through ‘sponsored silence’ programs and Read-a-thons. So far, Room to Read is established in 10 countries and will have helped 10 million kids by 2015. Other accomplishments include building 15,000 libraries and 1,600 schools, publishing 850 original children’s books, and enrolling 20,000 girls in a special girl’s education program.