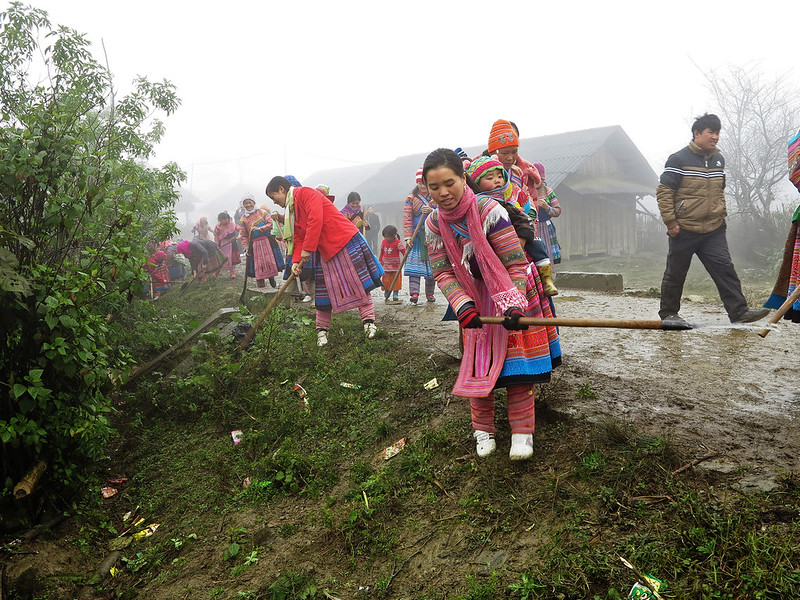 When people help developing countries — they usually support policies that provide food, medicine and machines that will prevent malnourishment. Perhaps all to ease the transition into a stable society. All those efforts certainly benefit people, as 50 million fewer children around the world are malnourished compared to 20 years ago. Yet, the sometimes overlooked policy area of improving road safety in developing countries is also very important.

Lesser Income Countries Are Most Affected

Even if we save the world from malnourishment — it would not help the 1.35 million that fall victim to road accidents, every year. Also, 93% of road fatalities occur in middle or low-income countries, which impedes growth and hurts regions already suffering from other effects of poverty. International agencies around the world are proposing solutions to stop preventable deaths due to traffic accidents. Here are three agencies working to improve road safety in developing countries and thus — save lives with tried and true methods.

These organizations use many of the same solutions — encouraging people to wear seatbelts, increasing enforcement and decreasing speed limits. All of these efforts are for the same end goals of road safety in developing countries. Reducing traffic deaths has many benefits that people may not initially realize and can directly reduce poverty. The GDP growth of many developing countries could happen faster if they did not have the burden of losing citizens to the roads. An estimate by the WHO states that developing countries miss out on 7–22% of their potential GDP increase, because of such deaths. Countries with higher productivity (measured by GDP) tend to have less poverty because they can participate more in international trade. These countries also tend to produce more resources like food and medicine.

With safe roads both coming from and encouraging a greater GDP, impoverished people can continue their ascent out of poverty as road safety in developing countries and GDP simultaneously improve.