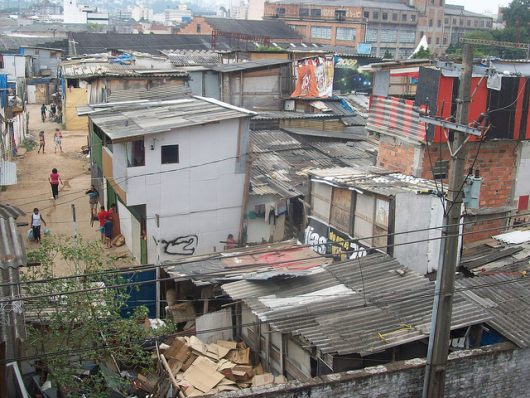 How the Media Misrepresents Côte d’Ivoire Top 10 Facts About Poverty in Lima, Peru
Scroll to top