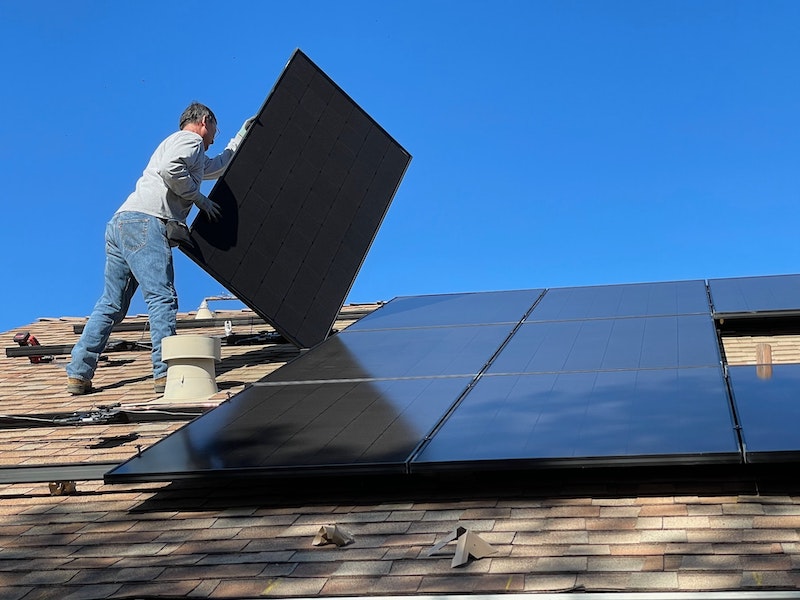 Turkey has a population of more than 85 million people which projections have determined will grow significantly over the next 50 years. Turkey is currently experiencing rapid growth in energy demand due to an increase in domestic power consumption. In order to meet energy demand, the Turkish government has prioritized the adoption of renewable energy goals. In an effort to strengthen energy security, the country is taking action to increase renewable energy in Turkey and prioritize clean energy sources such as solar power and wind energy.

Moving Away From Imports

Despite having its own deposits of oil and natural gas, Turkey sources more than 74% of its energy from imports. Local oil production in Turkey meets only 7% of its growing energy demand, which causes the nation to rely heavily upon foreign sources of oil.

In order to combat the high cost of imports, the Turkish government has made energy security and energy diversification a top priority. The country’s first nuclear power plant should open in 2023, and the government has laid forth additional plans to expand its energy sector to prioritize clean energy sources. Sustainable development will help transition the country away from its dependence on Russian oil imports, which have become more costly following United States sanctions against Russia.

Affordable access to energy is an important part of economic and social development. Sufficient access to electricity in Turkey will help eradicate poverty within the country by ensuring its people will have access to an overall higher quality of education, food security and overall well-being. Recent data suggests that about one-quarter of households in Turkey are energy poor and nearly half of households in Turkey are at risk of facing energy poverty. Expanding renewable energy in Turkey will help these people by making consumer energy prices more affordable. Affordable electricity prices will lead to greater inclusivity for the country’s poor, placing less strain on low-income households.

In October 2021, the Turkish Parliament became part of the Paris climate agreement, aiming to reach a goal of net zero carbon emissions by 2053. Turkey has substantial reserves of renewable energy resources which have the capacity to sustain its projected economic growth and future population increases. Turkey is a suitable country for solar and wind power generation due to its mild climate and expansive coastline. Additionally, its mountainous landscape boasts many rivers, which provide the country with suitable locations for hydroelectric dams.

In 2021, Turkey invested $1 billion into increasing the country’s capacity for wind turbines. Wind and solar power plants saved the country $700 million worth of imports over the last 12 months.

A transition to fully utilize Turkey’s clean energy sources will solidify the country’s energy independence and meet its growing demand for electricity. Turkey’s investments in renewable energy continue to save the country millions of euros each month. By increasing its reliance on renewable power generation, the country is reducing its carbon footprint and preparing for a net zero emissions economy.

Turkey’s economy would likely benefit from clean energy expansion by attracting new renewable energy investments and eliminating its costly reliance on nonrenewable imports. The country is close in proximity to Europe, which has been facing multiple disruptions related to its energy supply in recent years. Turkey has the potential to profit from future renewable energy exports to Europe and other regions. By diversifying its energy sector, the country can boost economic development by creating new jobs in manufacturing, installation and other outlets.