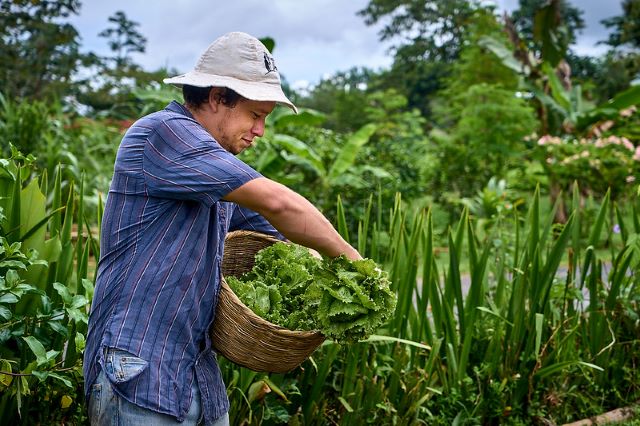 It is this biodiversity that has become so useful to the farmers of Costa Rica. Biodiversity reduces the need for fertilizers and pesticides that the farmers would normally use. Other natural resources can be used for farming as well. Cacao shells, for example, can be used for mulch and farmers can use logs to make the soil richer.

Tourism also benefits from renewable energy in Costa Rica and plays an extremely important role in Costa Rica’s economy. Tourism alone brings in about $1 billion to the country and employs around 155,000 people. This is a substantial amount of people in a country home to about 4 million people. Renewable energy indirectly helps protect tourism in Costa Rica, in particular, ecotourism. By protecting these natural resources, Costa Rica ensures that people will continue to visit the country to see the beauty of its natural and conserved environments.

Renewable energy has also helped small and local communities in many ways. Los Santos is one such area seeing these positive impacts. Los Santos particularly benefits from the use of wind energy as the area is one of the windiest regions within Costa Rica. Currently, the Lost Santos Wind Power Project is installing wind turbines in the region.

The project has built enough windmills in the area that the region is able to generate 12.75 MW of wind energy, provide 50,000 inhabitants with electricity and prevent around 15,000 tonnes of carbon from releasing into the atmosphere each year. The project can then sell the energy produced by the wind turbines to the government. The money that is earned can go toward helping the local community. For example, the profit from selling energy that is produced can go toward the construction of new schools. Additionally, the installation of wind turbines will also create new jobs for people. To keep turbines functioning and ensure they receive repairs when needed, technicians must be available to work on them.

Renewable energy in Costa Rica is beneficial for a multitude of reasons, as set out above. The money from the generation of renewable energy can go toward helping small communities. The tourism industry in Costa Rica will continue to thrive, and because the environment will remain undamaged, so will the amount of biodiversity that helps farmers.