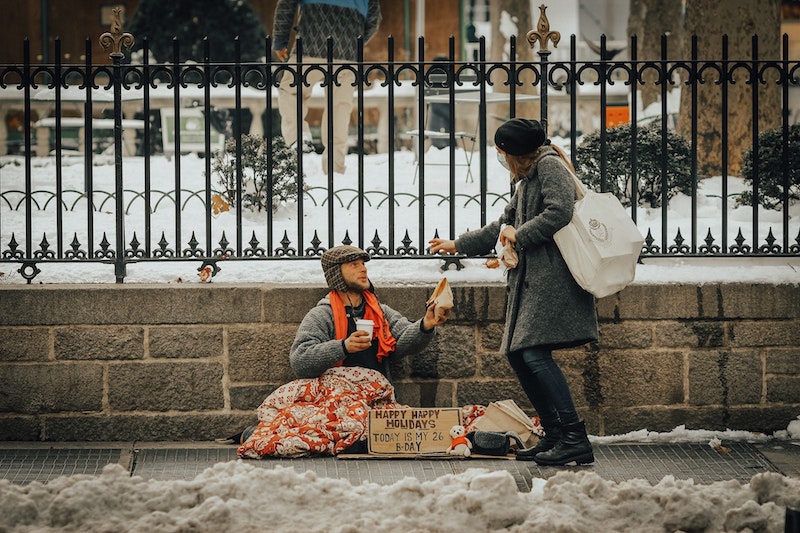 According to the First Report of the National Advisory Council on Poverty, published in 2020, 3.98 million Canadians were living under the poverty line, which corresponds to 11% of the whole population. Regarding specific categories, 748,000 children in Canada are considered poor, representing a share of 10.8% of all children within the country.

There is a huge difference between poverty levels in Canadian provinces. For instance, Saskatchewan is one of the poorest provinces in Canada with poverty statistics higher than the national average. Indeed, in 2018, 19% of its population are living below the poverty line; a number reaching 26% when it comes to children aged between 0 and 17, making the province the one with the second highest level of child poverty in Canada.

Poverty also significantly affects Regina, the capital of Saskatchewan. In fact, 15% of the population is poor and 20% of children are living below the poverty line. In reaction to the high poverty level in Regina, a few residents of the city launched an initiative to bring citizens united to fight against poverty in the town called the Share the Credit: Regina Equity Project.

An Initiative From Citizens and For Citizens

At the beginning of 2022, the Saskatchewan government announced that it would give $500 affordability cheques to the citizens of the province who fulfilled their taxes in 2021 in the fall of 2022. However, on September 2002, some Regina citizens decided to use their affordability tax credit cheques to fight against poverty in their city.

The city of Regina already had the experience of citizens united to fight against poverty. For instance, the Regina Anti-Poverty Ministry (RAPM), an NGO made up of local citizens, is advocating for many years for a Saskatchewan Anti-Poverty Act that would promote basic economic and social rights for the population.

The aim of the RAPM is to advocate for political measures to end poverty in the province and its capital Regina. The RAPM is doing both individual advocacy, in order to mediate the tensions people, may have with institutions, and systemic advocacy, aiming at changing the anti-poverty politics of Saskatchewan with for example a deep modification of the Saskatchewan Income Support System, which is the main component of the anti-poverty measures in the province.

In addition to advocacy, the RAPM is also deeply involved in education and social justice. Better education can help young people get out of poverty, while it is integral to maintain and defend the rights of the poorest people.

A Fight Against Local Poverty

Citizens of Regina created the Share the Credit: Regina Equity Project in September 2022. The objective of this initiative is to convince residents of Regina to donate their 2022 affordability cheques to organizations fighting poverty. Furthermore, the creators of the project already decided to give their own cheques to four local shelters and anti-poverty organizations including the North Central Family Centre, Carmichael Outreach, All Nations Hope and the Regina Anti-Poverty Ministry.

To help the initiative kick-off, the City and the University of Regina created in the last weeks a guide that includes a summary of the services available in town for those in need. The upcoming donations would be either split between the four local organizations chosen by the initiative or the donor can give his whole donation to one unique organization among those four.

The Credit Regina Equity Project shows how much citizens united to fight against poverty in their area can cooperate with local anti-poverty organizations as well as public powers. Other areas in Canada and other countries around the world could easily imitate this project.