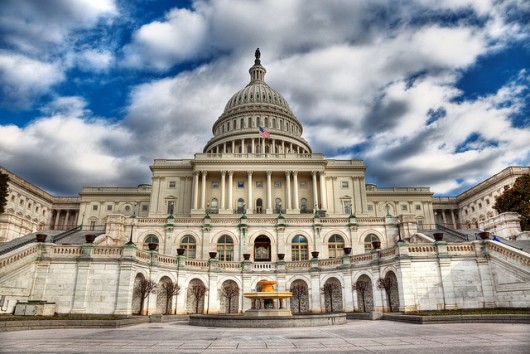 The Reinforcing Education Accountability (READ) Act, H.R. 601 was passed into law on Sep. 8, 2017. The bill’s passage signifies a momentous victory in the effort to achieve universal basic education in developing countries. The purpose of the READ Act is to enhance transparency and to further the impact of education programs around the world.

The READ Act was the legislative vehicle to allow rapid expansion of federal spending for the disaster-relief fund. The READ Act was ideal for this alteration. It had already passed both legislative bodies, making it exempt from the customary back-and-forth procedures to which bill amendments are subjected. Considering the recent catastrophic hurricanes and other natural disasters, there has been a desperate need for accelerated assistance to be enacted. Thanks to the expedited amendments made to the READ Act, an additional $7.4 billion has been allocated for disaster relief.

Senators Marco Rubio (R-FL) and Dick Durbin (D-IL), authors of companion legislation, praised the bipartisan legislation. Not only will the bill improve learning conditions for the 260 million out-school-children, but also counter-terrorism efforts. Indeed, countries in which education is poorest breed the kind of conditions in which extremist threats are most likely to fester. It is not coincidence that nations with the worst economic conditions and education systems are where the greatest threats of terrorism are witnessed. Sen. Durbin said of the bill, “this bipartisan achievement will help unleash the potential of children across the globe and arm them with the necessary tools to break the cycles of poverty, violence and extremism.”

Likewise, both Senators applaud the aspects of the READ Act that particularly address the needs of school-aged girls. Struggling, impoverished countries often face high levels of gender inequality, leaving many girls excluded from the classroom. Studies have shown that for every year girls remain in the classroom their potential future earnings increase by 15 to 25 percent. This staggering statistic demonstrates the power and necessity of providing children with the opportunities inherent with access to basic education.