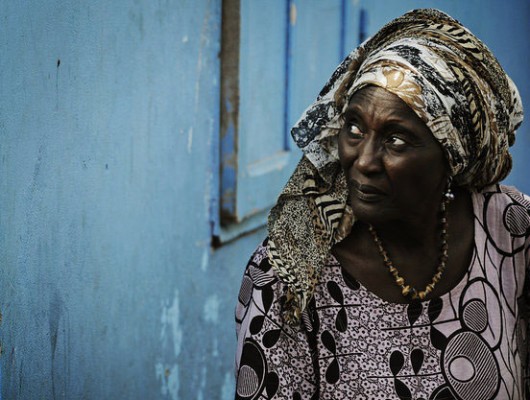 While over the last few decades the economies of Africa have, as a whole, grown quite substantially, the economic problems Africa faces are still monumental in scope. On a continent that supports around a billion people, nearly 600 million lack access to electricity and almost 300 million have no access to safe water.

A promising solution to help combat these vast problems concerning infrastructure and service delivery is Public-Private Partnerships (PPP). Although there are many distinct models for PPPs, in essence, they are contracts between the public sector and a private party in which both entities share their skills and assets in delivering a service or facility for the use of the general public.

Each party shares in the risks and rewards of the venture. PPPs have taken place mainly in economic infrastructures such as power, transportation, telecommunications and water and sanitation.

Unsurprisingly, the most developed country in Africa, South Africa, has had the most experience with PPPs. Fifty PPPs have occurred on the national or provincial level and 300 at the municipal level between 1994 and 2005.

Furthermore, between 1992 and 2012, there were a total of 51 PPPs in the water and sewage sector in Africa, with a total investment during this period totaling a little more than $3 billion. This limited number of PPPs in these sectors are due to certain constraints that hinder the further success and development of PPPs in Africa.

More simply, many companies believe the potential reward of a PPP venture into Africa is outweighed by the potential risk. Yet encouragingly, the belief that Africa is an attractive investment destination is much more likely held by a company, if it has already ventured in Africa.

It seems that the perception of Africa that many businesses hold does not match what is actually happening in the continent.

The likelihood that those numbers are primarily fueled by a mismatch of perception and reality rather than positive bias by companies willing to venture into Africa in the first place, greatly improves in light of another encouraging finding.

While comprehensive, holistic data on PPPs in Africa is scarce, it is fair to think that their potential is vast on the continent. A World Bank report on PPPs found in Uganda’s 10-year experience in small town water PPPs, water connections have almost tripled since PPPs introduction in 2002. More than 1.5 million people are now served through PPPs in small Ugandan towns.

The report aptly concluded, “Involving the private sector has proven worthwhile even if the private party isn’t bringing much money in. Small-scale PPPs have a significant role in reaching the poor.”

Public, Private Partnerships are a valuable tool in solving Africa’s vast infrastructure deficits. Mitigating the impediments for these contracts would be an important step in providing basic services to hundreds of millions of Africans. But maybe more importantly, companies should dip their toes in the water holes of Africa, as they may be surprised with what they find.