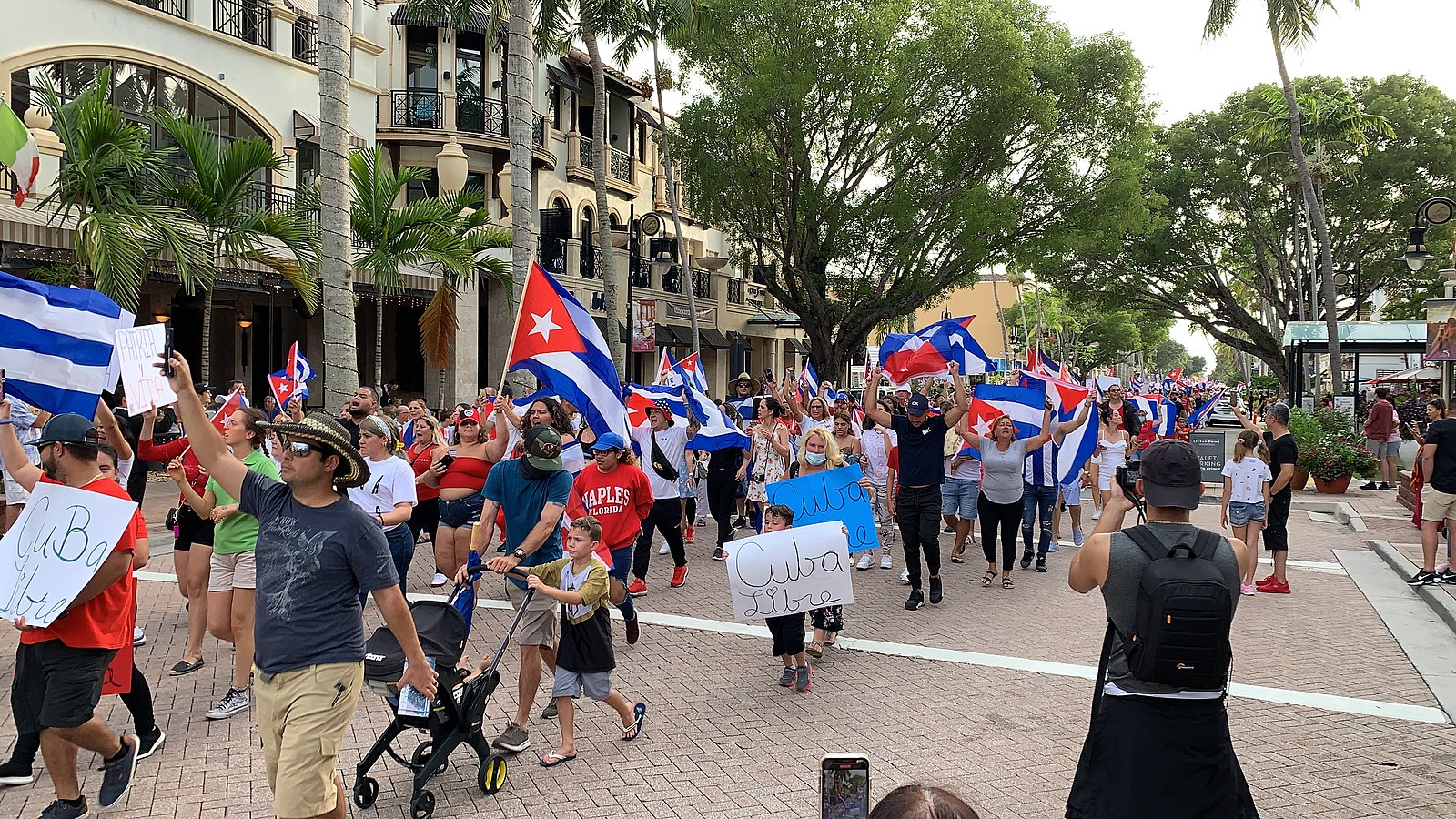 July is an especially notable month in Cuban history. Cuba witnessed its largest mass protests in July 1994, when thousands protested due to a major economic crisis that the fall of the Soviet Union brought on. Now, on the weened of July 10, 2021, thousands of Cubans protested in the streets of its major cities due to food shortages, extreme inflation and authoritarian communist rule. The COVID-19 pandemic has only made extreme poverty and repressive government rule worse on the island. Many Cubans at the protests spoke out about starving and having no basic survival resources.

How Age Influences Cubans’ Views on the Communist Government

The recent protests in Cuba are much more complicated than they first appear. According to a man who refused to identify himself in fear of retaliation, younger Cubans tend to vehemently oppose the communist regime due to the lack of food, medicine and electricity. A 17-year-old protester said that the population was protesting because they were hungry and poor. The man noted how there is a lack of resources on the island. Cuban President Miguel Diaz-Canel announced over a nationwide television broadcast that the protests needed to end. He called on the communists to deliver a “revolutionary response” to the destabilization of the island.

In response to Diaz-Canel’s message, older Cubans, in support of the government and the military and police, blocked off young anti-government protesters in their attempt to occupy vital parts of Havana. Pro-government supporters, some armed with wooden clubs, expressed their ties to Cuban patriotism and supported the security officials in quelling the anti-government protests. Pro-government supporters accused the younger protesters of taking a stand against communism by working as paid mercenaries for the United States. The U.S. spends approximately $20 million annually to support “democracy promotion” in Cuba.

How and Why the Protests Happened

Both economic and health crises largely drive the protests in Cuba. The COVID-19 pandemic and economic measures that the communist government took have made many Cubans’ living situations dire. Throughout 2020, Cuba held the pandemic in check, however, recently, virus cases increased rapidly. Cuba reported 6,750 new cases and 31 new deaths on July 11. However, opposition groups note that the true statistics are most likely much worse. Many Cubans have reported that their relatives died at home without receiving the care they needed to have a chance at survival by citing medical negligence.

The Cuban tourism industry has come to a standstill since the beginning of the pandemic, consequently creating a massive hole in the Cuban economy. Hyperinflation, electricity blackouts, food shortages and a lack of everyday necessities are widespread throughout the island. Economic reforms at the start of 2021 increased worker wages while also causing a major spike in prices. Cuban economists, including Pavel Vidal, believe that prices could rise in Cuba by as much as between 500% and 900% within the next few months. Cuban banks additionally stopped accepting cash deposits of U.S. currency. Many economists viewed this as the most severe restriction put on U.S. currency since the rule of Fidel Castro.

Internet access and mobilizing young people through Twitter, Facebook and Instagram were essential in getting the protests started. In 1994, very few Cubans living outside of Havana knew that protests were taking place. Young Cubans have expressed their disdain for the communist regime on social media for years. The Cuban regime has deactivated the internet on the island to stop the unrest.

US Officials’ Response and Cuba’s Future

President Biden called the protests in Cuba a clarion call for freedom and noted that Americans wholeheartedly support Cubans in their fight for freedom. The acting assistant secretary for the state for western hemisphere affairs, Julie Chung, expressed her support in a tweet commending the peaceful protests and Cuban concerns with the multiple crises they face.

Foreign aid to Cuba from the United States and the international community has been minimal in recent years and throughout the islands’ history. This is because the communist leaders would take all of the money and resources for themselves while refusing to distribute them to people in need. The $20 million the U.S. currently spends to support democracy promotion efforts in Cuba is a start. To liberate the Cuban people and end extreme poverty on the island, the United States and the international community need to do whatever they can to help keep the protests going.