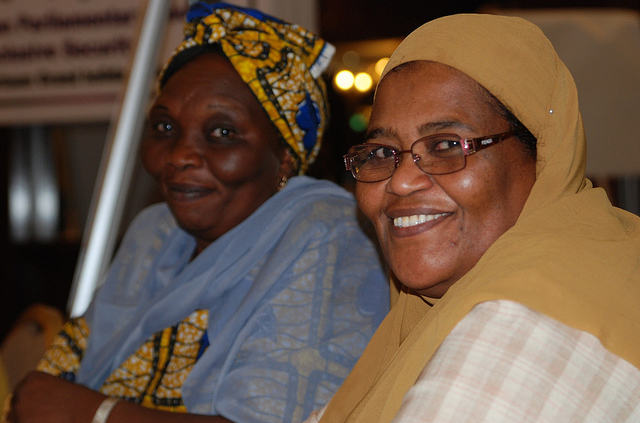 On March 17, 2021, the vice president of Tanzania announced that her former running mate and former President John Magufuli had died of long-term heart problems. Samia Suluhu Hassan, who is respectfully called Mama Samia, additionally informed the country that she would be taking his place. President Samia Hassan is Tanzania’s first female president and currently Africa’s only female national leader.

President Samia Hassan’s announcement marks a historic time for Tanzanians—especially women. However, the citizens of Tanzania are skeptical about how she plans to govern the country going forward, and Tanzanians have yet to fully learn how Hassan will differ from Magufuli as a leader. One key concern surrounds whether she will maintain Magufuli’s “skeptical approach” to handling the novel coronavirus.

In her first month as president, Hassan has prioritized economic growth in a variety of ways. She plans to strengthen Tanzania’s economy through the further development of mining and extraction in the country. In a televised address, she emphasized Tanzania’s need for increased foreign investment to encourage growth, namely in the mining of helium, gold and nickel and oil extraction. President Samia Hassan particularly emphasized the economic potential of helium, which could become a major market in Tanzania. The Rukwa helium project in southwestern Tanzania, which President Hassan currently supports, “could supply between 10% and 15% of the world’s helium needs for the next hundred years.”

The Rukwa project, which Helium One owns, possesses 3,590 square kilometers of land, making it “the largest known primary helium resource in the world.”

Projections have determined that President Hassan’s plan to capitalize on Tanzania’s natural resources will be successful, mainly because of the country’s natural resource abundance. In addition to the resources above, Tanzania contains both new and long-running graphite, uranium, coal and gemstone deposits and projects.

In addition to supporting Tanzania’s mining industry, President Samia Hassan is also in the process of passing new legislation which will lead to an increase in oil extraction in the country. She has signed three key deals with Uganda and the French oil company Total to lead the construction of a heated pipeline to transport crude oil from western Uganda to the Indian Ocean coast. The new project will be the East African Crude Oil Pipeline and expectations have determined that it will increase economic growth in Tanzania.

Overall, President Hassan’s plan to take advantage of Tanzania’s rich mineral and material deposits could facilitate economic growth for Tanzania, which she has expressed to be her main goal. After just more than a month as president, Hassan has already signed a major deal with Uganda on the construction of a new crude oil pipeline. She has used her new role to support Tanzania’s mining industries, most importantly in helium extraction which should increase economic growth considerably. President Samia Hassan has been quick to begin her work as Tanzania’s new leader, creating a positive example of female leadership for other African countries.