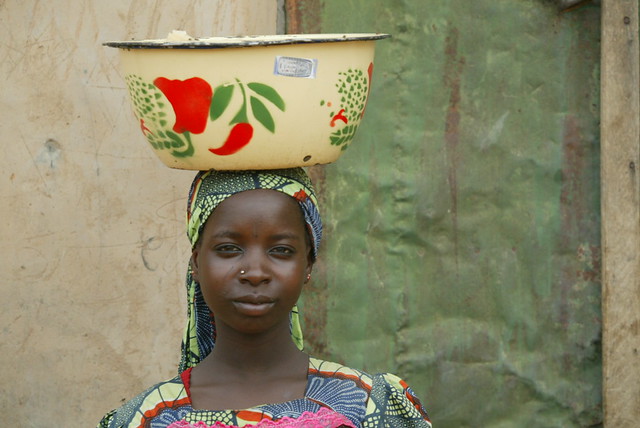 After 20 years, Democracy in Nigeria remains true to its goals of sustaining a strong political authority for socioeconomic growth. Home to Africa’s largest economy, 65 percent of Nigeria’s wealth derives from its oil and gas production. The country itself continues to recover from a recession in 2016. However, it also suffers from its recent unemployment rate increasing to 23.1 percent in 2017. A study from the World Data Lab revealed that an estimated 90 million Nigerian people continue to live in poverty.

Fortunately, the Nigerian government’s implementation of the Petroleum Industry Governance Bill seeks to change these conditions. The bill functions as an investment to promote Nigeria as a future leader in the oil production industry. Research from the International Monetary Fund indicates that between 2019 and 2020 Nigeria’s economy should grow by at least 2.2 percent.

Amid strides towards economic development, many Nigerian people find it hard to put their trust into newly-elected leaders. After gaining independence from the British in 1960, Nigeria’s government endured corruption from previous leaders that led to polarization both politically and economically.

Nigerian legislators earn the most globally, with salaries starting at $48 million a year for senators. With the average Nigerian salary at $1,294, most Nigerians feel disconnected from their leaders because of this wealth gap. In most cases, optimal advocacy for Nigerian citizens translates to decentralizing power to more local government representatives. Consequently, this would ensure more groups of people receive equal access to policy implementation. The decentralization of government in Nigeria corresponding with democracy in Nigeria elevates the power of the population.

The current democratic government, known as the Fourth Republic, attempts to restore hope to the Nigerian people. In February 2019, Nigeria re-elected its President, Muhammadu Buhari, for a second term. Only 28 million of the 80 million registered voters in Nigeria voted in the election. The majority of the four million votes that allowed President Buhari to win the election emerged from his popularity with the poor population in the north.

Democracy in Nigeria succeeds in giving a voice to the voiceless, as opposed to utilizing mass poverty to exclude impoverished people from the political process. In the end, the essence of democracy encompasses a nation that can elect its own representatives.

For over 35 years, NDI has partnered with more than 156 countries to advance democratic progress globally. By getting citizens to recognize elections as a fundamental human right, the NDI strengthens the political power of that country, which solidifies the idea of accountable democratic governance. The NDI also understands the importance of inclusion in policymaking and works to increase democratic participation from marginalized groups by addressing laws that target them.

As a result of this organization, Nigerians with visual impairments had the opportunity to vote for the first time in the 2019 election. Democracy in Nigeria exemplifies that growing global efforts to impose effective societal change starts with a government that truly reflects and endorses the interest of its citizens.