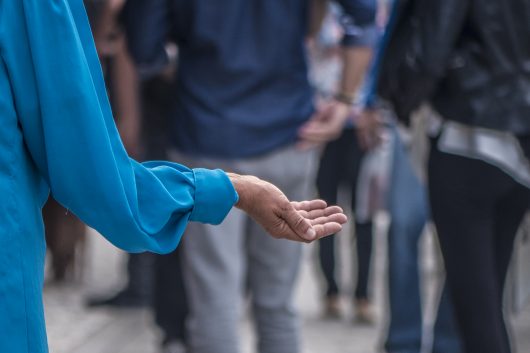 Annual GDP growth has fluctuated in Bosnia and Herzegovina since the global financial crisis of 2008. Additionally, at 28 percent in 2016, the country has one of the highest unemployment rates in Europe according to the CIA’s World Factbook.

A 2015 study conducted by UNICEF found that the majority of children (75 percent) ages five to 15 are deprived of one or more basic life necessities, such as nutrition, educational resources and housing.

According to the Brookings Institution, sustainable poverty reduction, especially for deprived children, will require increased labor market participation by women. According to the World Bank, 32 percent of women are employed in the top 60 percent of wealthy families in the country.

Increasing rates of preschool attendance and creating access to early childhood education, particularly in rural areas, is also vital to ending poverty cycles faced by children in the country.

In light of its recent data, UNICEF supported the Bosnian government’s efforts to “provide conditions for children to reach their full potential and address the causes of discrimination.” The “Country Program” took place between 2010 and 2014.