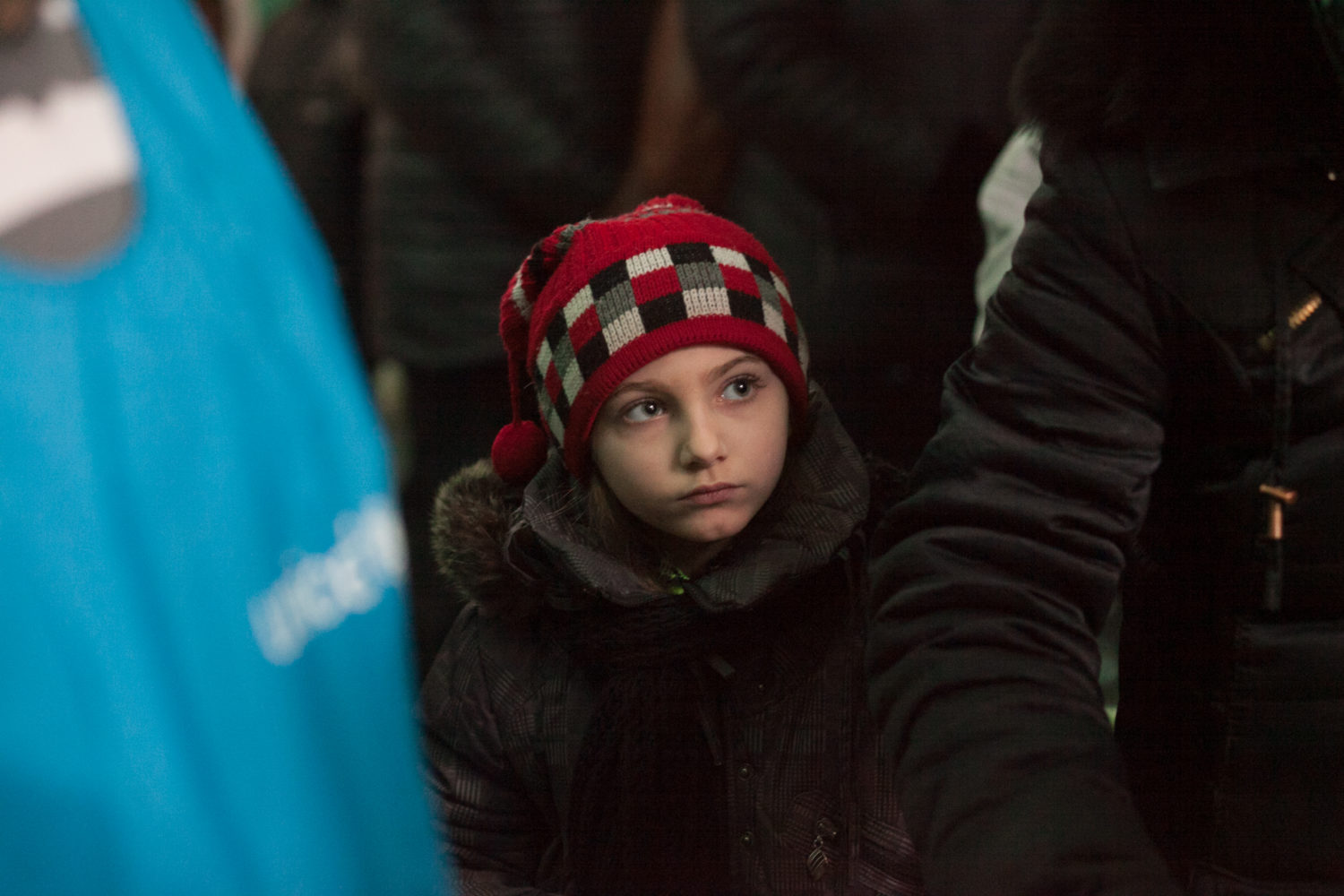 Poverty in Ukraine is a serious issue. Ukrainian citizens are economically some of the worst off in Europe. The large eastern European country of 44 million people has a GDP per capita of 3,095 USD. For comparison, the average GDP per capita of an EU member state is 35,616. And for Poland, a country of similar profile to Ukraine, the GDP per capita is 15,420 USD. Ukraine’s unemployment rate is also on the higher end at 8.9%.

What it’s Like to Live in Poverty in Ukraine

How are impoverished Ukrainians struggling? The World Bank heard from rural villagers and these are some of the key concerns they voiced. One villager described having to decide between a can of diesel oil or bread and butter as that was all she could afford, despite spending four days straight milking her cows to generate even that much money. Another stated that old dilapidated roads make it difficult to move around the village, especially during the winter months. A farmer reusing a 50-year-old tractor said that not having enough money made it impossible for him to improve his circumstances and grow his farming business.

When bare necessities, such as food aren’t stable, given the rural impoverished Ukrainians, resources, such as medical supplies and health services might seem even further out of reach. The World Bank’s project “Serving People, Improving Health” and The UNDP’s efforts as well, aim to aid with this in Ukraine. Between 2015 and 2020, the UNDP delivered 260 million USD worth of crucial medicines and products. The World Bank’s health project is one of the largest in the region with a 215 million USD investment aiming to “support health reforms, enhance efficiency in the health care system, and improve the quality of health services”. For context, nearly half of the towns and villages in Ukraine do not have adequate medical facilities. The World Banks’ defibrillators and ventilators in just one region saved an estimated 300 lives and will certainly be useful in the context of fighting COVID-19 as well.

In the face of many challenges, the nation has still maintained persistent GDP growth in the last two decades when controlling for extraordinary crises such as The Great Recession, the Crimea invasion and the war in Donbas. Ukraine has reduced poverty in its country from 5.8% in 2009 to 1.3% in 2018 at the national poverty line, and from 9.8% in 2009 to 4% in 2018 at $5.50 a day (2011 PPP). Ukraine has the potential to be a prosperous middle-income country, so why is it today one of the poorest countries in the region?

The Persistent Leech of Corruption

At the heart of what is holding back Ukraine from more growth and its existing wealth from penetrating to more of the populous is corruption. The ruling establishment and elites of Ukraine control the economy and stunt the nation’s progress. Until Ukraine can hold accountable these oligarchs, the nation’s growth will continuously be siphoned away.

Corruption is also eroding faith in political and economic institutions. Without trust in public institutions, citizens are beginning to expect less action and accountability from their government. This faith is key for a developing economy to properly grow more competitive domestic markets. This explains why the neighboring EU has prioritized its macro-financial assistance to the country on the grounds that Ukraine makes improvements in fighting corruption above all else.

In the short term, 2020 will present its own unique challenges for Ukraine, as the COVID-19 pandemic will undoubtedly affect the economy negatively through lower consumer spending and disposable incomes. Lower commodity prices will also negatively affect Ukraine’s exports. Due to these factors, the country could see an increase in the poverty rate next year.

In the long term, the country’s geopolitical relationships between Western Europe and Russia will continue to be a tightrope for the country to balance between. The annexation of Crimea by Russia in 2014 damaged Ukraine greatly. The conflict in the eastern portion of Ukraine has been a destabilizing force that has scared off potential foreign investors, displaced locals and increased concerns of child trafficking as poor children have been left orphans by the conflict.