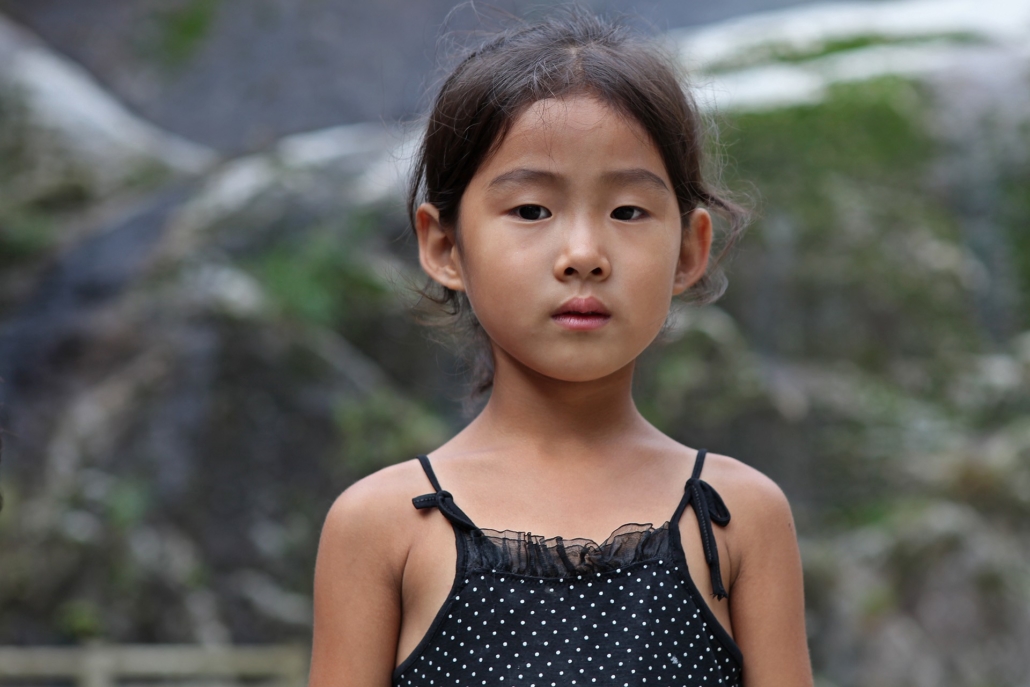 Few places in the world have aroused as much curiosity and suspicion as North Korea. Known as the “hermit kingdom,” the multiple facets of daily life are secret from the rest of the world, but what is little known about the country paints a very poor economic picture. North Korea’s enigmatic persona on the world stage makes any attempt to uncover its true economic standing rather difficult. This could be due to the fact that the nation has not released any statistics to the global community since the 1960s. Also, while the exact numbers regarding North Korea’s economy and poverty in North Korea are a mystery, there is still quite a bit the world knows about its economic progress (or lack thereof) and how it is affecting the quality of life of its citizens.

Firstly, many know that along with North Korea’s cult of personality style of governance with Kim Jong-un as its poster boy, it keeps a tight grip on all of the business affairs of the country, resulting in a command economy. As a result, the free market is essentially non-existent with the state determining not only which goods people should produce, but also how and at what price to fix them at. According to the Korea Institute for National Unification (KINU), “the standard of living has deteriorated to extreme levels….” Even citizens, not fortunate enough to be part of the political or social elite, do not receive the basic necessities of health care and food security.

The KINU has even estimated that poverty in North Korea extends to about half of North Korea’s population of 24 million.

North Korea’s ironclad grip on its economic and political structures, coupled with its military-centric ideology, makes for a chaotic mix resulting in a struggling population. Even with modest attempts to modernize—including special economic zones, price liberalization and limited transactions with its South Korean neighbor—North Korea still finds itself focused on military and foreign policy. By doing so, it is absorbing much-needed market capital. Also, while North Korea fears that economic liberalization will lead to political and social liberalization, it is unprepared to take the economic risks that its neighbor and ally China has taken to marry its communist politics with a partially free-market economic approach.

North Korea has faced increased global scrutiny due to its nuclear weapons ambitions, and this has resulted in not only immense political pressure but also crippling economic sanctions. Even with the post-Soviet push for rapid industrialization, North Korea has shown little economic resilience in the face of global disconnection. This has only exacerbated the ripple effect which inevitably leads to its suffering citizens.

Additionally, while the internal systems of the hermit kingdom were not enough to overcome, North Korea finds itself repeatedly on the receiving end of climate change and natural disasters. With alternating and equally devastating periods of both droughts and floods, paired with a government unable to respond, this only aggregates North Korea’s agricultural problems.

It is even suffering its worst drought in four decades, according to its state-run media. With a majority of North Koreans relying on crops and livestock for survival, and with the intensity of irregular weather on the horizon, the country could soon find itself in dire straits that it will be unable to shield from the global community.

Even with the multitude of economic, social and political problems North Korea has in front of it, there are still signs that the global community is willing to help eliminate poverty in North Korea. With China and South Korea right along its borders, North Korea has seen help in the form of aid. South Korea has pledged $8 million for aid. China has been even more generous. In 2012, China gave 240,074 tons of rice, more than 80 times what Europe gave North Korea that same year. These pledges signal that some are offering help to lessen the burden of poverty and struggle for the citizens of North Korea, but there is still more that others can and should do.