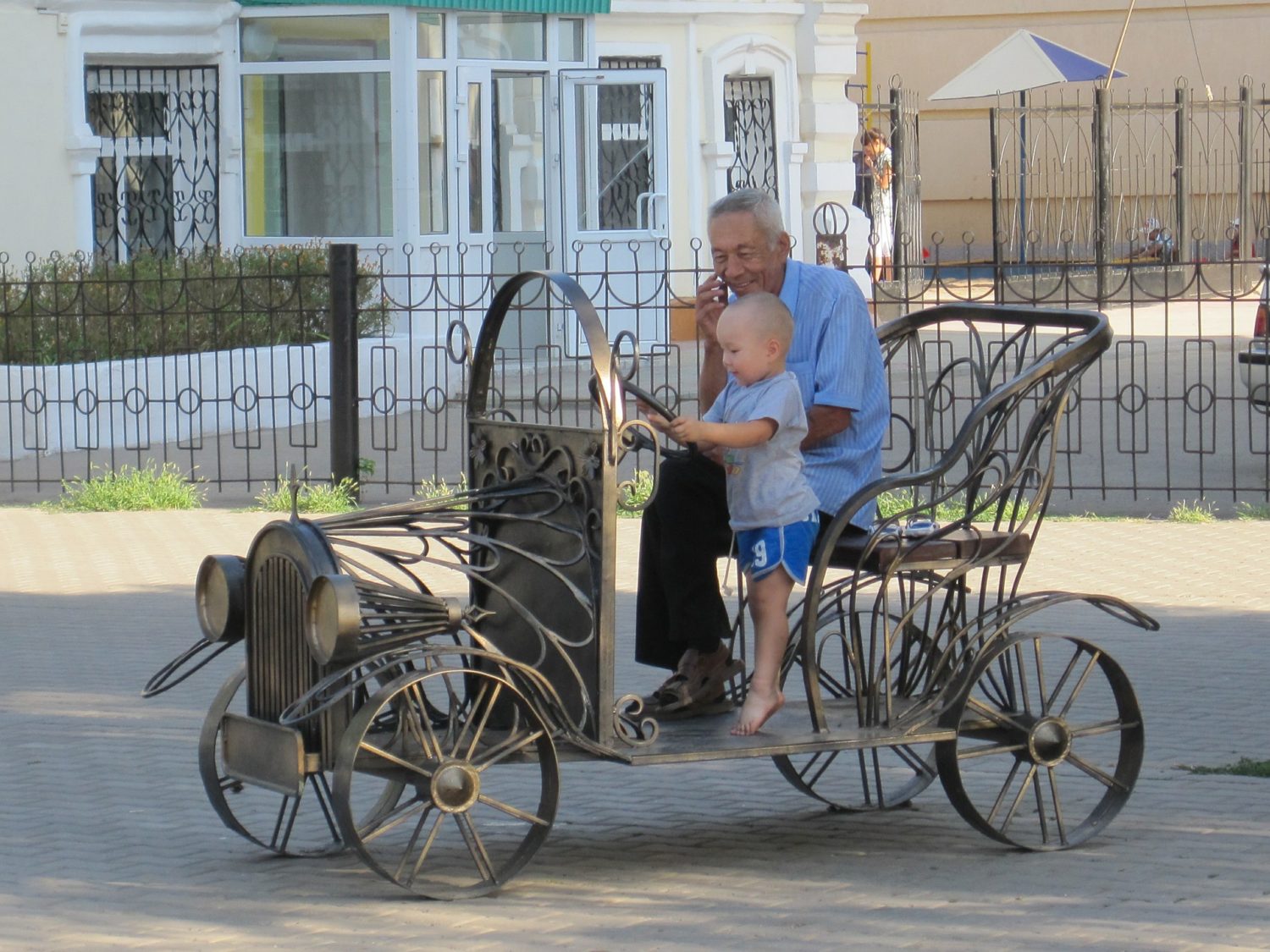 Poverty in Kazakhstan compares to what small businesses around the world face now that COVID-19 has changed the game. Kazakhstan is not a developing country. It is not a top player in the international market either. It is somewhere in between. And with the new and confusing world that we live in now, Kazakhstan is going to have a difficult time maintaining its good trade relations.

COVID-19 has thrown the plight of small businesses around the world into the spotlight. Now more than ever people are realizing the struggle of small businesses to stay afloat during a pandemic among other larger businesses. Poverty in Kazakhstan is like a small business. It has been making headway in the global market, but now that the pandemic has hit, its economy will struggle to stay afloat among the other major players in the world economy, an economy that goes under spells with poverty in Kazakhstan for many of its citizens. With the GDP per capita increased by a factor of six, poverty in Kazakhstan has decreased. But, this upward trend may not hold if the pandemic continues to restrict the country’s international trade. According to the Asian Development Bank, Kazakhstan’s poverty rate is 4.3%.

Trade relationships and federal direct investments are a key part of success for small countries like Kazakhstan. The U.S.–Kazakhstan relations have been thriving in past years, having signed the U.S.–Kazakhstan Bilateral Investment Treaty and the Treaty on the Avoidance of Dual Taxation. And this has improved Kazakhstan’s economy tremendously; in 2006, Kazakhstan became a part of the upper-middle-income bracket instead of the lower-middle-income bracket. Trade makes up 60.6% of Kazakhstan’s GDP. Federal direct investments allow for the country to focus on its largest economic contributors: mining and manufacturing.

A major country recognizing a state’s independence is a colossal benefit to a rising state, and that is exactly what the U.S. did for Kazakhstan when it was the first country to recognize its independence. The U.S. set up an Embassy and a Consulate General in Kazakhstan. Now that Kazakhstan has excellent relations with countries of the east and the west, perhaps it will be able to maintain its footing in the global economy. Kazakhstan has excellent relations with Russia, the Middle East and Asia and is completing its term on the Security Council of the U.N. These are great strides, but the progress that Kazakhstan’s economy has made may backslide because of the restriction that the pandemic has imposed on so many countries.

The World Bank has stated that “If the pandemic continues to spread and the external economic environment deteriorates further, GDP could contract by as much as 3 percent in 2020, which would significantly increase the poverty rate.” Two of its major cities – Almaty and Nur-Sultan – are already inaccessible outsiders. Large corporations have been unable to get loans because the banks are too afraid that they will not pay them back. The deficit has already grown to 3.3% of the GDP as of 2019.

Here is a look at Kazakhstan’s predicted future in 2020:

In conclusion, Kazakhstan has become a thriving market over the years. It has excellent trade relations in almost every part of the world and its poverty rate has reduced due to a bolstering in the economy. COVID-19 is affecting every country, though, and Kazakhstan is particularly vulnerable because its economy was still growing, and now may see regressions.

The situation in Kazakhstan is not all bad, though. The U.S., along with USAID, is contributing to a relief fund that will give Kazakhstan $800,000. This money will go towards fighting the virus by preparing labs, tracking down cases, etc. Though the world is certainly not perfect, it is heartening to see the quick and unencumbered responses of countries to help each other.