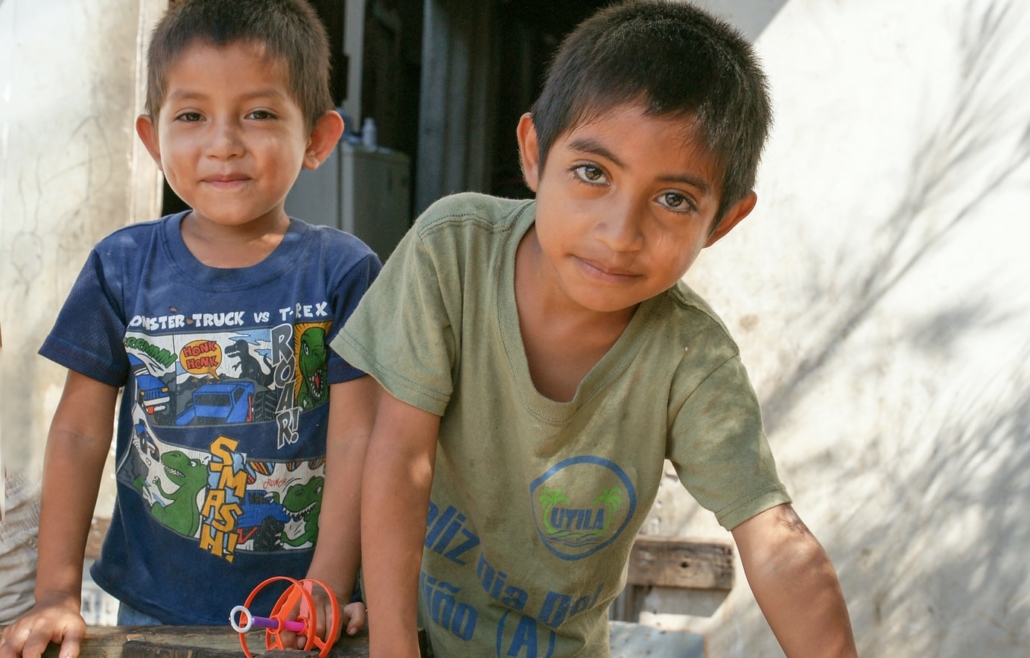 Honduras is a large, scenic country located in Central America with a population of nearly 10 million people. Historically, its abundance of natural resources has staked it as a vigorous player in many international economic industries, namely agriculture and mining. The country has also grown in many statistical categories; its population, global rank and GDP growth rate have increased steadily in the last five years. Ostensibly, Honduras has a strong foundation for economic prosperity, which should be encouraging for all of its citizens and leaders. However, a closer examination reveals that these improvements mask poverty issues that the country continues to struggle with. This struggle leads to poor quality of life for the average citizen of Honduras. Here is some information about poverty in Honduras.

The main problems that cause poverty in Honduras are wealth distribution and low income. These issues impact an alarmingly high percentage of the country’s population. According to the World Bank, about 48.2% of the population lives below the poverty line, which includes over 60% in rural areas. Urban areas exhibit a lower percentage of impoverished citizens, but it remains high among global standards. Honduras frequently ranks high globally on the GINI index, which calculates the level of economic disparity among classes, and hosts a diminutive middle class, making up a mere 11% of the population.

Employment rates are dismal as well, with unemployment/underemployment around 40% as of 2015. Underemployment manifests itself in two different ways: when a person is working a job not commensurate with their skills due to a lack of opportunity (invisible) and when a person is working insufficient hours at a job or receives insufficient pay to support their family (visible). An example of invisible underemployment is a local man who has the requisite talent and education to be a lawyer. A scarcity of opportunity in his area leads him to a mining job that pays less and is much more physically grueling. Underemployment is rampant in Honduras and contributes to working-class people that have low morale and scarce opportunity to excel in their field of choice.

Other Factors Affecting the Economy

Violence is the largest internal factor in punctuating the nation’s economic problems. Honduras is among the deadliest countries in the world, according to the World Bank. The high rates of homicide and violence are detrimental in many ways including how they impact education. According to a U.N. agency report, more than 200,000 children stopped attending school between 2014 and 2017, due to the prevalence of gang violence in and around the school environment. The report also gathered that teachers were the third-most displaced group between 2016 and 2017. The Honduran government documented 83 murdered teachers between 2009 and 2014. Additionally, there were more than 1,500 student deaths due to gang violence between 2010 and 2018. The expansion of gang culture makes education secondary to survival. This problem has stunted the system for years, translating to a lack of skilled labor and vibrant industry.

Another antecedent to structural poverty in Honduras is political instability. The Economist Intelligence Unit Democracy Report labeled Honduras as a hybrid regime, which is where a country holds elections that are susceptible to voter fraud and manipulation. As recent as 2017, the country endured an election crisis that led to nationwide unrest, rioting and dissension on the premise of suspicion that the voting had been rigged. Tenuous leadership has let corruption run rampant, economic disparity worsen and access to food decline.

Organizations such as Proyecto Mirador and CARE/Cargill are working diligently to quell poverty in Honduras. The former is a project that provides stove-building jobs for families. This initiative creates an easy and profitable venture for lower-class people who have no other options. Its website reports that builders have constructed and installed more than 185,000 stoves in Honduras. Meanwhile, CARE and Cargill partnered in 2008 to create an initiative that supports women in agriculture, both nutritionally and economically. The program is investing $10 million over three years in Village Savings and Loan Associations. It also employs advocacy strategies designed to ignite agricultural policy change that benefits the lower-class farmer. The partnership originated in Honduras and has now expanded to reach 10 countries in total, directly impacting nearly half a million people as of 2018.

The United States has intervened in many Central American countries to mitigate gang violence with Project GREAT, a police-taught gang violence prevention program. The program aims to teach young people how to avoid gang life and to repair the fractured relationships that many of these communities have with local law enforcement. Project GREAT gathered 87,000 student participants in 2017, hoping to breed a sense of optimism among the young community. By doing so, Project GREAT seeks to dissolve the presence of gangs in the future.

Beating poverty in Honduras requires systemic change initiated from the top. It takes resources, both internal and external, to silence gang culture, restore safe education and uproot government corruption. Once the lower class of Hondurans begins to escape the cycle of poverty, that is when economic industries will begin to thrive. The future of Honduras relies on the viability and strength of its youthful working class.