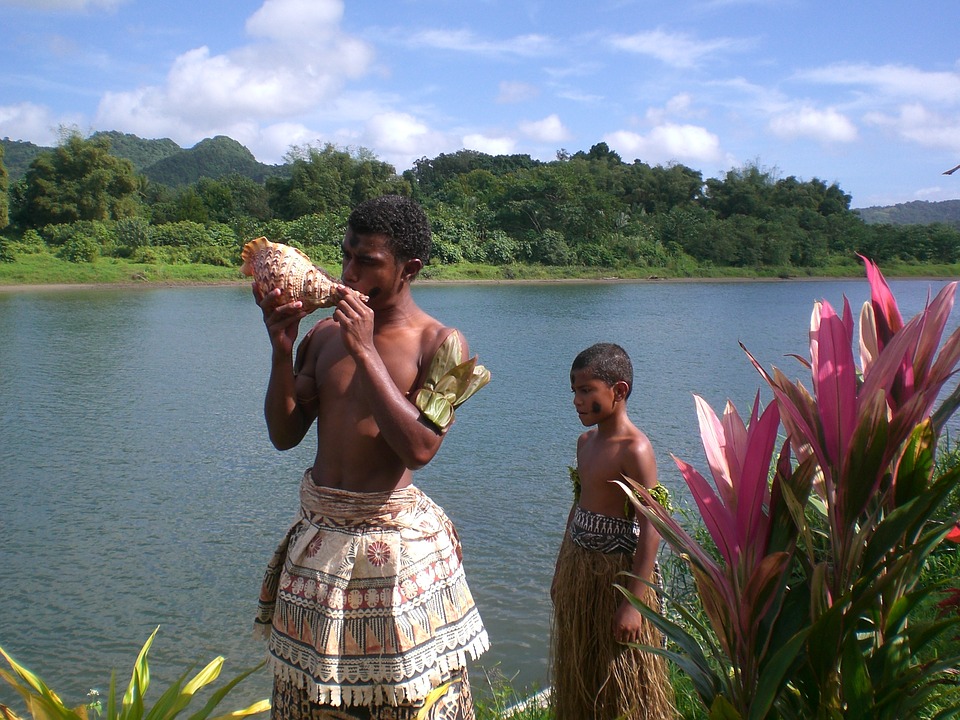 The island of Fiji is located in the South Pacific Ocean and has a population of more than 895,000. A vibrant native population traverses the tropical climate of Fiji. The economy is dependent on agricultural products and tourism. Farmers cultivate bananas, cocoa, pineapple and taro root to supplement trade between nations, and commercial fishing and sugarcane are similarly important exports. Despite the high amount of trade between bordering islands and nations, 28% of native Fijians live below the national poverty line.

Many citizens of Fiji make a living in the boat-making or fishing industry; as a result, relocation threatens the livelihood of a small business economy. Rising water levels often force villages to move. Changing weather patterns have caused widening rivers and altered seasons, contributing to the issue. “Where there was rain, there is now sun,” reports a native islander who recently relocated because his village was flooded.

In the next ten years, an estimated 676 villages will be forced to move, which will increase the number of unemployed islanders. As unemployment increases, those who live above the poverty line are at risk of falling below the global margin of $1.90 per day. The relocation of one village costs an estimated $445,000.

Fiji consists of 100 inhabited islands, a number that is drastically decreasing due to the rising water levels. Implementation of primary healthcare practices and basic amenity improvements in villages provide locals with clean water and permanent housing. The adoption of these principles by the World Health Organization and the United Nations Children’s Fund sought to improve Fiji’s situation between 1970 and 2000. In the past 20 years, though, the flow of central health support from the capital city of Suva into villages has slowed due to a limited number of health professionals.

Previous Health Minister Jona Senilagakali states, “…the government did not schedule workers to go to all communities in all the islands to monitor the project. And health workers were not encouraged to work more with the communities to improve their health standards.”  The slow progress of Fiji’s modern health initiative is also a direct impact of “brain drain.” This occurs when educated individuals emigrate for higher-paid positions. Proper education in Fiji is also progressing rather slowly. Though secondary enrollment and literacy rates are high, the university system in Fiji lacks resources and government funding. Improving higher education largely depends on the willingness of the government to provide more aid to the people.

Last year Fiji saw high prospects in the global market of reduced unemployment and the lowest amount of extreme poverty in the country’s history. The percentage of those living below the global poverty line, currently 0.5%, continues to fall as a result of incentives by the United Nations. In 2013, Fiji received honors from the United Nations Food and Agricultural Organization for a substantial decline in poverty and hunger among the population.