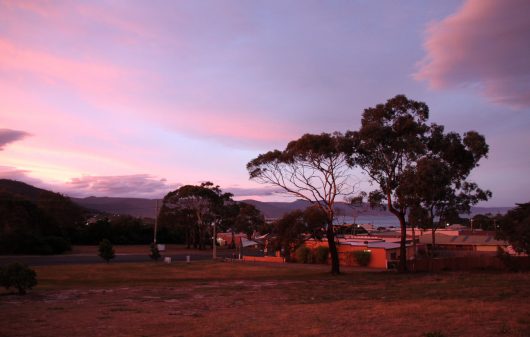 Poverty in Australia is a fact of life for many residents. The country is one of the wealthiest developed countries in the world, but that does not mean the country doesn’t have poverty. Even though the country’s economy has grown in the last two decades, there are still issues of poverty in Australia.

What to Know About Poverty in Australia

Australia’s government has been trying to solve the problem by creating more jobs, but there are more ways that economic equality can be achieved. Some solutions include free education and healthcare for everyone, affordable housing, and having everyone pay a fair share of taxes.