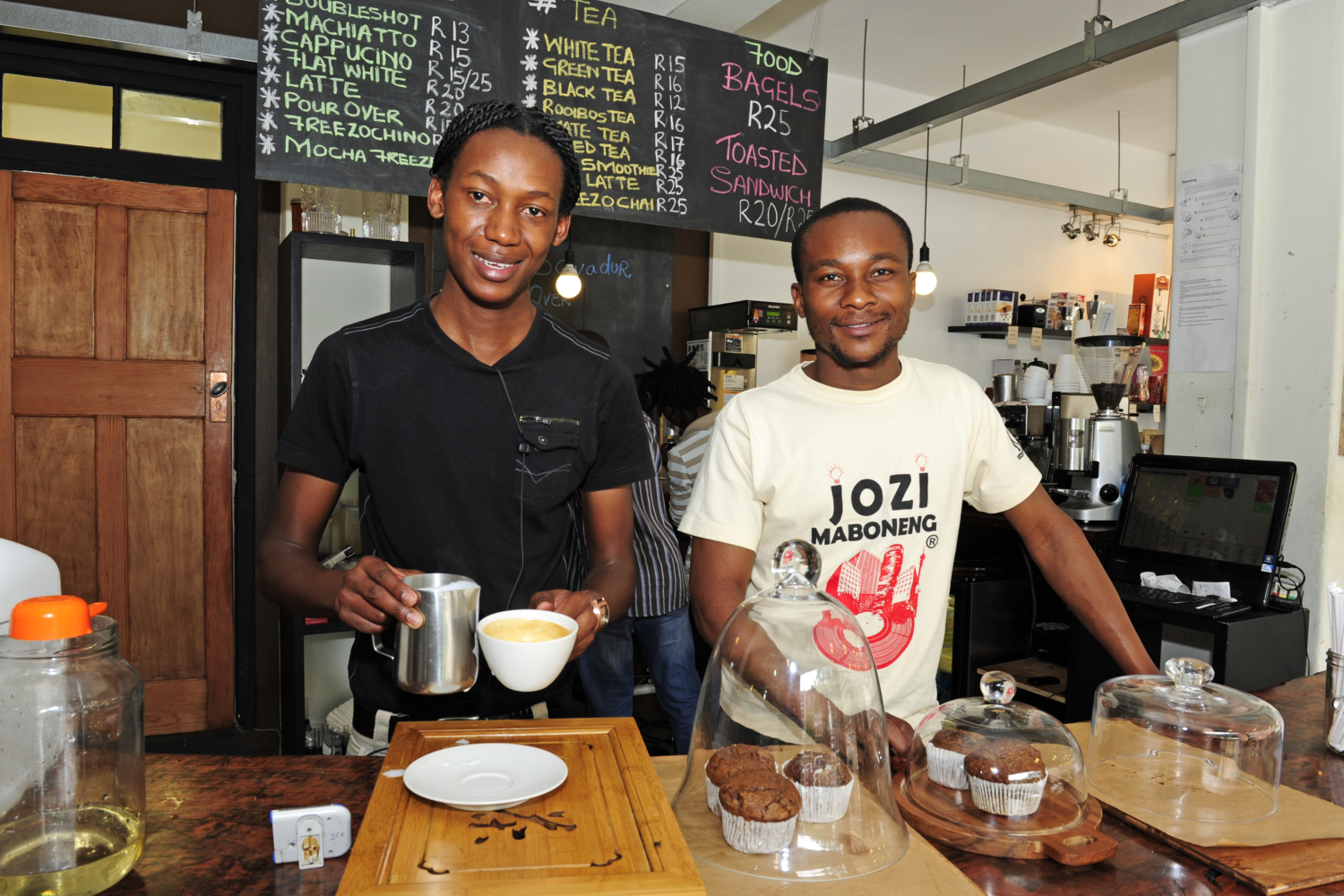 A new job-search platform in South Africa seeks to put an end to youth unemployment. Entrepreneurs Anish Shivdasani and Shafin Anwarsha founded an online company called Giraffe in 2015 to help reduce the staggering youth unemployment rate. Securing jobs for young South Africans is key to alleviating life-long poverty, as well as improving education and access to resources. The startup uses a specialized algorithm to match job-seekers to employers, making it one of the many innovations in poverty eradication in South Africa.

Around 40% of South Africans are unemployed, and the youth unemployment rate is even higher at nearly 50%. The government has made efforts to dismantle poverty and inequality since the end of apartheid in 1994 by building over two million new houses, improving access to clean water and distributing social grants to millions of people in poverty. The economy grew by roughly 3.5% yearly from 1998 to 2008, producing millions of new jobs. The financial crisis of 2008 halted some of this progress, but all efforts for improvement will neutralize if half of the country’s young people grow up outside of the job market.

With the long-term effects of youth unemployment in mind, Shivdasani and Anwarsha set out to curb the trend. In 2015, they introduced Giraffe to South Africa’s smallest province Gauteng, home of the country’s largest city Johannesburg. A year later, with 100,000 job-seekers signed up, they brought Giraffe to the greater metro areas of Cape Town and Durban. Today, over 1 million people have joined the platform as well as thousands of businesses, both small and large, looking for the right match.

The App That is Not Just for Smartphones

As one of the innovations in poverty eradication in South Africa, Giraffe’s success is a direct result of its ease of use and technological innovation. Anyone with a cellphone that has an internet browser, not necessarily a smartphone, can use the service. Job-seekers must first visit Giraffe’s website from whatever device they have available, and then fill out a form that takes about eight or nine minutes. The company then creates a CV for the user and uploads it to their database. Employers have a short sign-up process as well.

From there, Giraffe’s algorithm does all of the work, matching the right candidates to the right jobs. The algorithm will even set up the interview at an agreed-upon time. Most recruitment agencies require an agent to contact both parties and review qualifications by hand. Giraffe works faster and keeps costs extremely low for businesses by employing technology instead, charging up to 30 times less than other recruitment agencies. The platform is free for job-seekers.

The Future of Giraffe and UNICEF’s Innovation Fund

In July 2020, Giraffe became a recipient of funding from UNICEF’s Innovation Fund, along with 10 other start-ups around the world that are focused on eradicating inequality of opportunity for young people. In recognition of the importance of education and skill-level on employability, Giraffe intends to use the money to build a job-seeker content portal, drawing from Giraffe’s labor market data and highlighting the most in-demand skills. The new feature will help educate and upskill young people to improve their career prospects and will hold Giraffe to a higher standard as one of the newest innovations in poverty eradication in South Africa.

In addition to the funding, Giraffe now has access to UNICEF’s team of innovators and networks, and plans are in place to make both the matching algorithm and content portal open source for other global organizations to use.