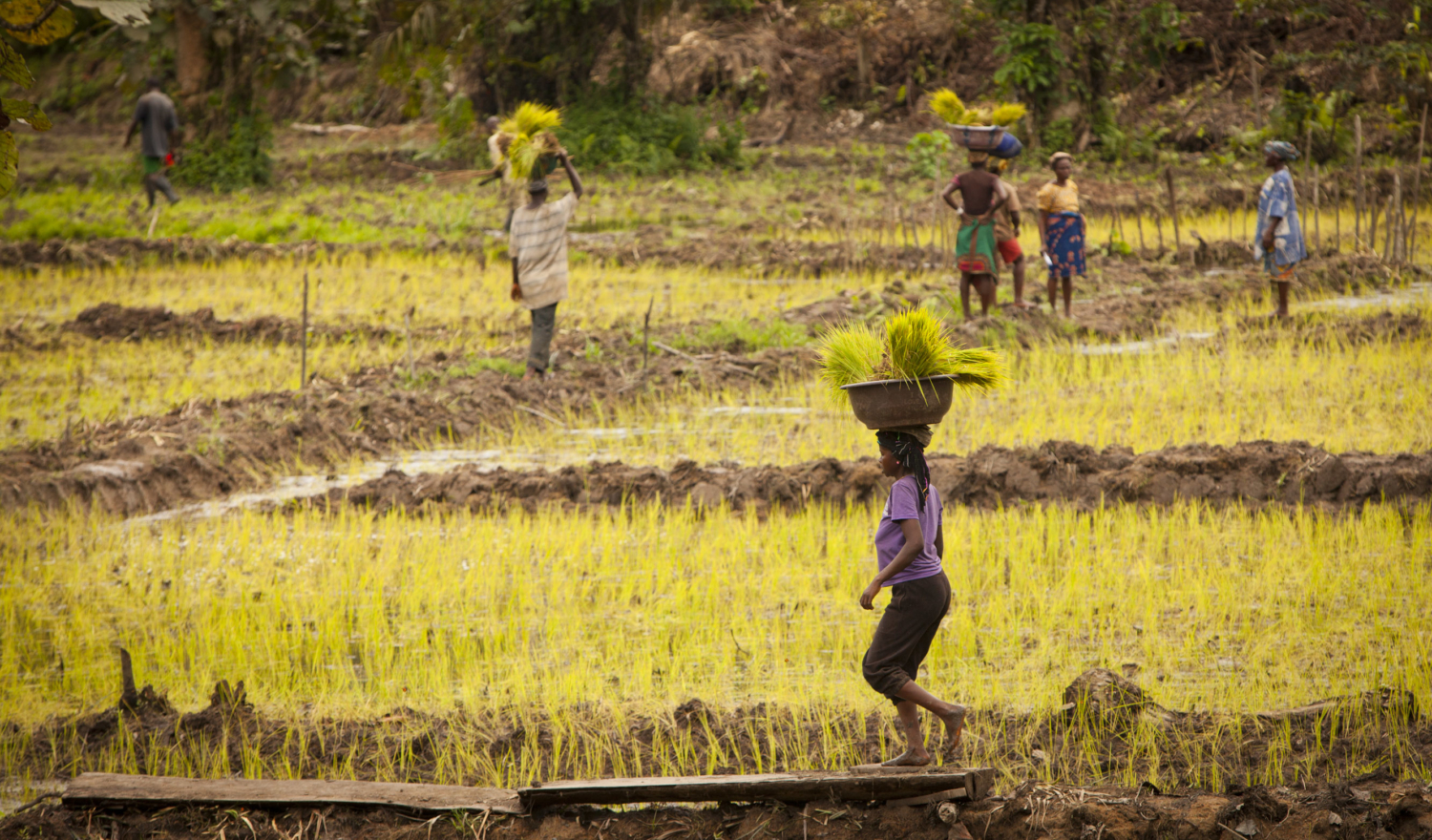 The year 2020’s biennial World Bank Fragility Forum is a series of seminars and discussions about working to build peace and stability in conflict-ridden areas. It brings together policymakers and practitioners in many different sectors from around the world, including the government, to address poverty and fragility and use international aid to promote peace in fragile settings. The Forum exists in conjunction with the World Bank Strategy for Fragility, Conflict and Violence for 2020-2025 and focuses on fighting poverty as a means to eliminate conflict and violence in fragile settings, acknowledging and addressing the link between poverty and fragility.

There is no simple definition for a fragile setting or context since each fragile region is circumstantially unique. The Fragile States Index (FSI), though, says there are many common indicators that include state loss of physical control of territory or social legitimacy, loss of state monopoly on legitimate force, loss of connection to the international community and an inability to provide basic public services. The Organisation for Economic Co-operation and Development (OECD) also explains that there are common characteristics of fragile settings, like extreme poverty, authoritarian regimes, high rates of terrorism, high rates of armed conflict and short life expectancy. The majority of fragile settings currently exist in sub-Saharan Africa, and the Fragile States Index lists Yemen, Somalia and South Sudan as the three most fragile contexts in the world.

The World Bank explains that addressing poverty and fragility go hand-in-hand. While only 10% of the global population live in fragile contexts, more than two-thirds of the people around the globe who live in extreme poverty live in fragile contexts. Experts expect this figure to rise to 80% by 2030. Poverty and fragility exist in a sort of feedback loop, as it becomes more difficult to escape poverty in a fragile setting given poor living conditions and likely economic ruin, while poverty is also an initial driver of fragility. Global Washington reports that fragility hurts economic productivity – violent conflict caused a 12.4% decrease in economic activity in 2017 alone – and is the main driver of both global hunger and refugee crises.

Three lectures from the Forum in particular address key components of poverty and fragility by looking at case studies: the social and economic inclusion of refugees, the use of country platforms to increase the effectiveness of global aid and the effectiveness of existing economic programs in fragile contexts. These lectures were:

The World Bank Fragility Forum has made the link between poverty and fragility apparent. Hopefully, an increased understanding of how these two topics interlink will help eliminate poverty in fragile settings.

Electronic Voting in Developing Countries Poverty and Obesity: A Paradox Amid COVID-19
Scroll to top