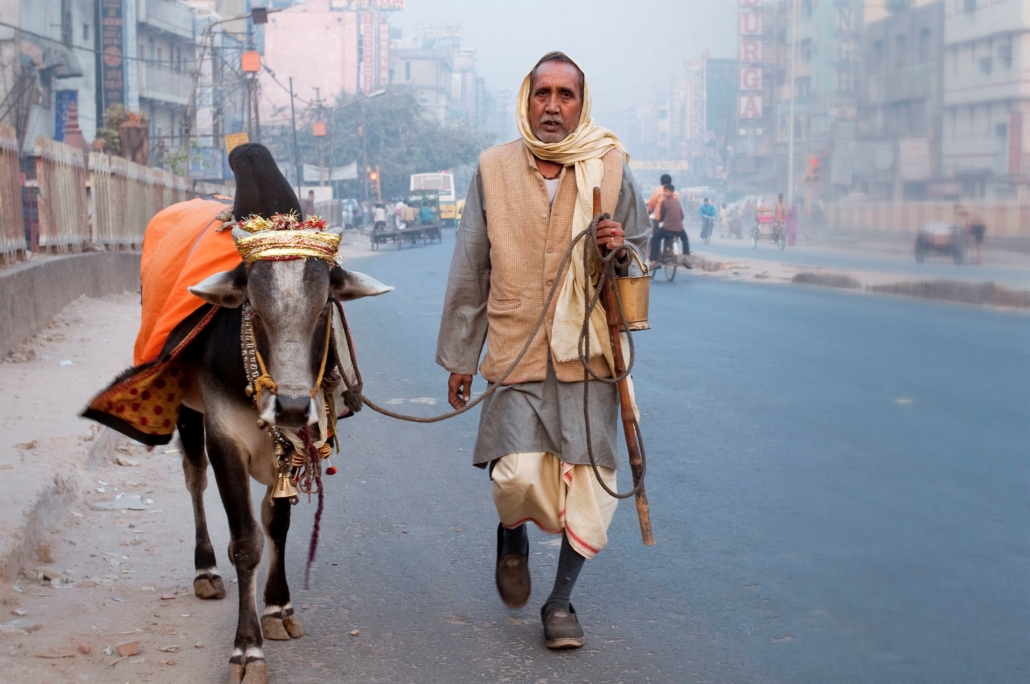 Within the last year, more information has come out about the consumption of plastics and their mismanagement. The information has spread awareness of the dangers of single-use plastics and encouraged using paper or reusable straws along with a number of other initiatives. However, few have been as transformative as one undertaken in India by the NGO Sarthak Samudayik Vikas Avan Jan Kalyan Sanstha (SSVAJKS). SSVAJKS has spearheaded a streamlined process of plastic waste collection and it sells to recyclers. Though SSVAJKS may be the only organization connecting plastic waste action and poverty in India, others are joining the efforts to mitigate the problem.

At least 16.5 million tons of plastics are consumed annually, 43% of which are single-use, packaging materials. Around 80% of these plastics are discarded. Prime Minister Narendra Modi’s Clean India Drive promises to address pollution in India. In March 2019, India banned imports of plastic waste. By September, it banned single-use and disposable plastic products. Headlined by Modi’s speech on August 15 calling for the elimination of such items by October 2, the Indian government aims to reduce disposable plastics to zero by 2022.

In alignment with this initiative, Amazon India and Walmart’s Flipkart announced actions to remove single-use plastics from their packaging. They will instead opt for entirely paper cushions and recycled plastic consumption by March 2021. In June 2018, PepsiCo India vowed to replace its plastic Lays and Kurkure bags with “100 percent compostable, plant-based” ones. Coca-Cola’s goal to recycle one can or bottle for every one sold by 2030 has countered this.

While governments and corporations have addressed the future of plastic consumption, they neglect the areas where SSVAJKS helps the most. SSVAKLS is dealing with the existing plastic that has already been produced. SSVAKLS has the support of the Global Environment Facility’s Small Grants Program under the advisement and jurisdiction of the United Nations Development Program (UNDP). These efforts have connected the campaigns against plastic overconsumption and mismanagement with SSVAJKS’ recycling initiative.

The NGO began linking plastic waste action and poverty in India in the city of Bhopal in 2008. It developed a sustainable integrated waste management system for the city’s five wards, a model that expanded to the state level in 2011. Replicated across India in all of its states, this model relies on ‘ragpickers’ to sift through the waste and pick out plastics returned to municipal collection centers. These collectors come from highly vulnerable, socially marginalized castes and are predominantly poor, illiterate women.

Since partaking in this initiative, the incomes of the ‘ragpickers’ have vastly improved, doubling in many cases. The plastic they collect and submit to the collection centers is recycled into roads and co-processing in cement kilns, benefitting upwards of 2 million people. The overwhelming success of the NGO led to another SGP grant that enlisted “2,000 unorganized waste pickers” across the Bhopal Municipal Corporation’s 70 wards.

SGP hopes to build a sustainable plastic waste management system and ensure the co-processing of plastic waste. It will also increase the standards of living for 2,000 ragpicker families. New initiatives are introducing vermicomposting along with paper bag and cotton making units. The results are phenomenal. Ragpickers have collected 4,200 megatons of plastic, saving plastic from burning and emitting 12,000 megatons of carbon. Additionally, the ragpickers themselves are able to open bank accounts to accumulate their savings, lifting them slowly but surely out of abject poverty. The success of the SSVAJKS in combining efforts to address plastic waste action and poverty in India demonstrates the NGO’s capacity to tackle multiple issues at once and incentivize the solving of one through the other.