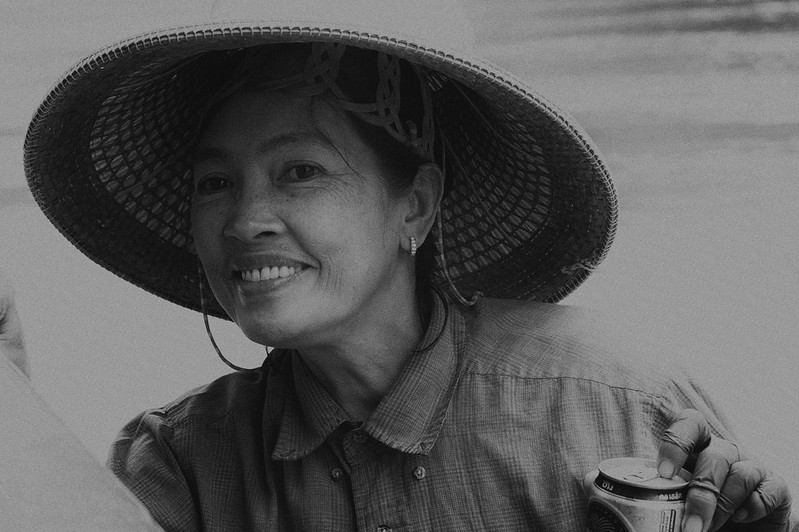 Thailand is one of the most gender-equitable countries in Asia, yet women are not represented in the government, police force or military and are excluded from certain schools in each sector. The leader of the 2014 coup, Prime Minister Prayut Chan-o-cha, runs the national committee of gender equality but has sparked protests for his “male supremacy” actions.

Since July 2020, pro-democracy rallies have erupted in Thailand, millions demanding a voice in the government after the military seized power in the 2014 coup and rewrote the constitution to control the 2019 elections. In Thailand, people caught criticizing the king are sent to jail, so the protestors are risking their freedom.

Women are the main organizers, speakers and participants, and they use the platform to expose gender inequality. Some issues they protest include reproductive rights, the price of menstrual products, sexist school dress codes, the wage gap and rape culture. The pro-democracy rallies turned into Thailand’s first gender-political movement, one feminist pointing out to The New York Times.

At a protest in August 2020, activist Kornkanok Kamta said, “We cannot claim to be a true democracy when decisions about our bodies and reproductive health are still controlled by the government.”

Kesinee Jirawanidchakorn operates a brand called Sunny Cotton that produces and sells reusable pads. When she sold her products in Chiang Mai, a city in Thailand, older women approached the booth excited to see that the cloth pad was coming back in style. In hopes of breaking the stigma around menstruation, Jirawanidchakorn’s company encourages women in Thailand to talk about their periods.

The Sunny Cotton cloth pads are slightly more expensive than disposable ones, but they are much cheaper in the long run. Customers will never again feel the anger and oppression of paying taxes on a basic necessity, and the products are luxurious and sustainable, making the one-time tax seem reasonable. Sunny Cotton also boosts Thailand’s economy by creating jobs as Chiang Mai villagers make the products. In the future, Jirawanidchakorn plans to donate the products and share her period knowledge with girls, underprivileged women and women in prison.