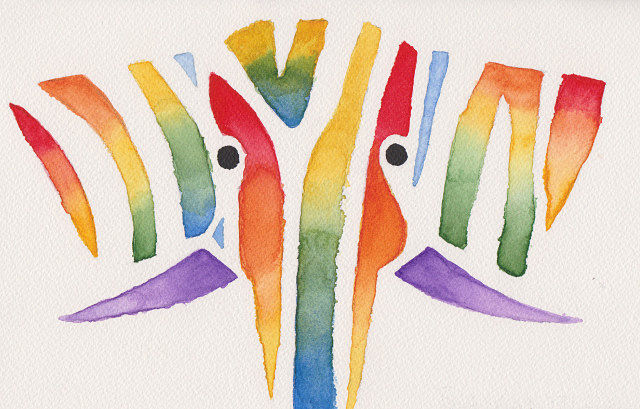 In the fight to end global poverty, people often think of just donating money and food to people in the developing world. While this is helpful, many other companies see the benefit in creating opportunities for people in impoverished communities throughout the world to earn a sustainable income that allows them to provide for their families and have something to look forward to. These are five companies that give local artists work and help impoverished communities with every purchase.

Pura Vida bracelets
Pura Vida is a bracelet company created by Griffin Thall and Paul Goodman in 2010 during a college graduation trip to Costa Rica. The two bought bracelets from bracelet makers Juan and Joaquin, who were living in poverty and selling bracelets to survive. Paul and Griffin decided to take 400 of Juan and Joaquin’s bracelets back home and they sold quickly, so they decided to partner with Juan and Joaquin to create Pura Vida. The company has since grown, providing full-time jobs for over 150 artisans around the world. The company has partnered with over 190 different charities and has raised $1,500,000.

Serengetee
Serengetee is a company that specializes in t-shirts with bold pockets made from fabrics from artisans in over 25 countries, which supports “artisans, their families and ancient fabric-making traditions.” The company also donates 10 percent of their profits to a range of grassroots causes.

Visible clothing
Visible is a clothing company that makes every step of the clothes-making process transparent, allowing customers to know exactly who made their clothes and know that they are treated fairly. The workers they hire are all from the developing world, because the company feels that since 98 percent of clothes in the United States are outsourced to these countries anyway, having their company work with these people but actually treat them fairly is a good way to help end poverty.

Krochet Kids
Krochet Kids was founded by three men who as teenagers liked to crochet their own hats for ski trips, and eventually began selling them at school. During college, one of the men traveled to Uganda and realized that teaching people in impoverished countries to crochet would allow them to sustain themselves and their families. They then traveled to Uganda to educate women on how to crochet. Since becoming a nonprofit in January 2008, Krochet Kids has employed over 150 people in Uganda and Peru, allowing them to work, get an education and receive mentorship.

By shopping with one of these companies, you can know that your money is going toward the fight to end global poverty while supporting local artists.