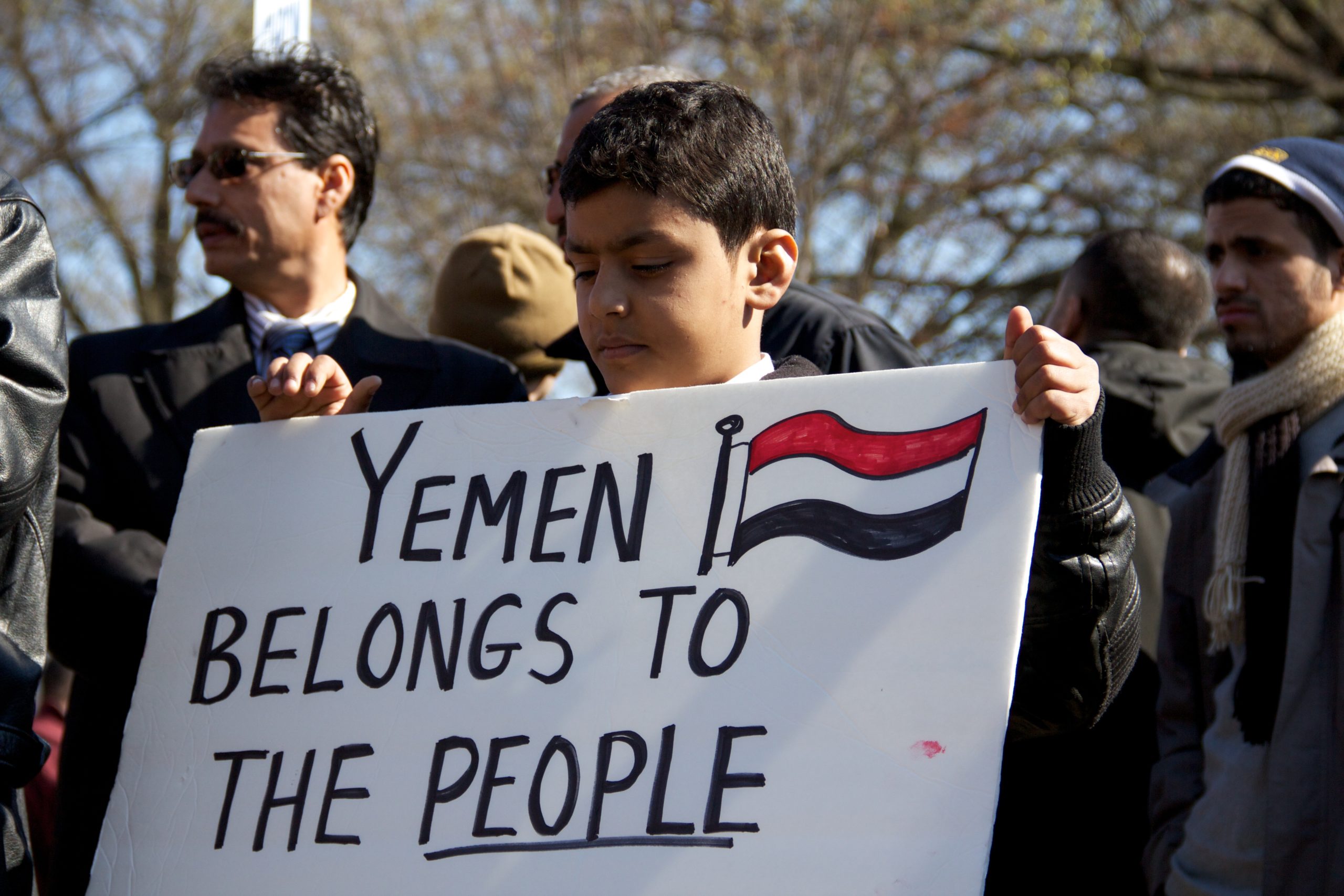 Generation Z has grown up in a time of endless war, online activism and extreme cultural change. With unlimited access to the internet, many Zoomers have become adept with technology. They often use the internet to self-educate on important topics and become more globalized people. Generation Z has channeled their frustration in society into online activism, creating an international movement of social awareness.

Gen Z has grown up with online activism. Teenagers care about making a difference in a way that is accessible to them. A campaign from 2015 that revived in 2019 involved turning a person’s Instagram profile picture blue in solidarity with the Sudan protests. It brought attention to the fact that the Sudan military opened fire on unarmed demonstrators and killed over 100 people. One of the demonstrators who died, Mohammad Mattar, had a blue image as his profile picture. The #BlueForSudan trend started in honor of him and the protests. Turning Instagram profile pictures blue increased awareness and encouraged many young people to educate themselves on the situation.

Most Zoomers use various kinds of social media platforms, but one of the best platforms to reach millions is TikTok. Posting a graphic on an Instagram story with a small platform frequently reaches hundreds. However, on TikTok, 100 followers could easily make a video go viral. Teens have figured out that by commenting, pressing the “copy link” button and rewatching the video, the TikTok algorithm will give more attention to the video, hence increasing its audience. This knowledge allows Zoomers to make any video go viral to inform millions of people.

Similarly, Gen Z has also found that it can mobilize and overtake certain hashtags. For example, the recent #blackouttuesday demonstration led to the creation of over 20 million posts in a day to show solidarity with the Black Lives Matter movement. As the most technologically advanced generation, Gen Z can easily operate through online activism to create change.

Gen Z members have also begun to utilize scripted emails to quickly contact their representatives in support of specific causes. A pre-written email in the U.K. has become popular to show support in ending the Yemen crisis. The Borgen Project and many other organizations have noticed this effective way to create meaningful change in government and have provided an assortment of scripted emails for citizens to send to their representatives.

Another popular way of spreading awareness about important issues is through the repost button on Instagram. Instagram stories are a popular way to spread information to many people. It is now very efficient to share important news with your followers with minimal work.

Generation Z comprises of teenagers and college students. Therefore, most Zoomers do not have the funds to donate directly and have found alternative ways to fundraise. The most common way to do this is through YouTube ads. Creators put ads on their videos to generate revenue for donations. One hour-long video that the account “haera shin” created was to collect donations for Save The Children, a humanitarian organization helping end the Yemen crisis.

Zoomers also popularized Cardd.co links: free links to spread resources on a customizable single-page website. Most have links to resources to learn more about the topic, petitions to sign, how to contact your representatives and other information to know. One Yemen Cardd.co is incredibly popular and has reached a significant number of people as Zoomers continue to link the Cardd.co in their Instagram, Twitter and other social media bios.

Zoomers have popularized using petitions to create awareness and have even created a new internet trend meant to increase petition signatures. They are using a character called Manny, from the book series “Diary of a Wimpy Kid,” as a reminder to go sign a petition. For example, whenever a drawing of Manny pops up on one’s social media feed, it is a prompt to sign a petition. The Manny character first arose in an attempt to prank Fox News. It featured a petition to change the American flag to what Zoomers call the “Manny flag.” The petition started as a joke, but it created a reminder that gets thousands of Zoomers to sign petitions hourly.

Most petitions that people are signing at the moment are in relation to Black Lives Matter or the Yemen crisis. As petitions gain attention and signatures increase, pressure mounts on leaders to take action. By participating in online activism, teenagers are helping change the world without a single click, a feat no other generation has accomplished before.