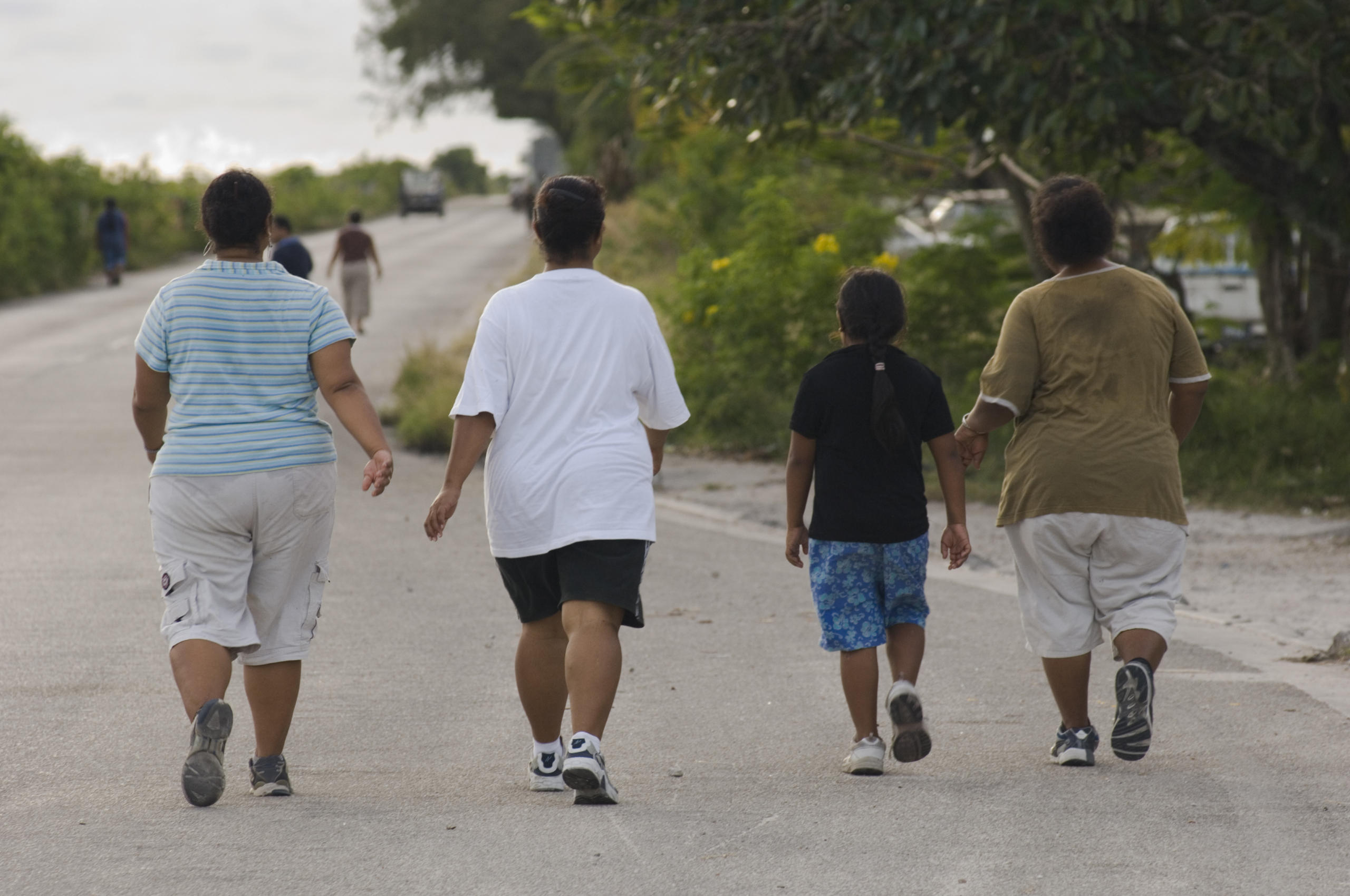 Picture this: it’s trivia night, and one question confuses the teams: “What country has the highest rate of obesity in the world?” When the whiteboards come up, the answer “the United States,” floods the guessing pool. The real answer? Nauru, a tiny country in the Pacific Ocean with only 12,704 people. The next nine countries are also all Pacific Island nations – and the problem of obesity in the Pacific Islands is getting out of hand.

Obesity in the Pacific Islands is an epidemic. While Pacific Islanders used to live off traditional island diets – fresh fish and vegetables – the introduction of processed fast food set the countries on a dangerous path of malnutrition. According to the CIA World Factbook, obesity levels are above 45% in all 10 of the Pacific island nations, topping the world’s BMI index. In addition, “about 40 percent of the Pacific island region’s population of 9.7 million has been diagnosed with a noncommunicable disease, notably cardiovascular disease, diabetes and hypertension.” These obesity-related illnesses account for “three quarters of all deaths across the Pacific archipelago.”

How America Plays a Key Role in the Pacific Islands

While the United States ranks number 12 behind Kuwait, the Pacific Islands still dominate the world in obesity rates. However, guessing America to be the world’s most obese nation is not naive; world obesity rates have skyrocketed in recent years due to the mass exports of American diets and products. Worldwide free trade organizations are allowing America to export fast food, sugary sodas and foods rich in high fructose corn syrup to other countries which is causing a “globesity” epidemic.

According to the World Health Organization, “worldwide obesity has nearly tripled since 1975.” This is largely attributed to the invention of high fructose corn syrup, a cheap sweetener that makes foods last for long periods of time. U.S. soda and processed food companies quickly integrated the ingredient into a majority of their recipes due to the high trade costs of real sugar.

In another snowball effect, cheaper ingredients created cheaper products. Therefore, Americans began to buy more processed food, succumbing to a wicked combination of addictiveness and low price. Noticing the high profits from this processed food, the U.S. started to export it to developing countries via various worldwide trading organizations.

As developing countries plagued by the various contributing factors of poverty (most notably major infectious diseases, population density, environmental poverty and lack of fertile agriculture), the Pacific Islands are vulnerable nations. Due to their isolation within Oceania and a lack of economic wealth and resources, these nations are often perfect targets for wealthy nations to sluff off unwanted, cheap and highly profitable products like processed foods.

International trading organizations are often seen as the key to climbing out of poverty in developing nations. Through worldwide trade, Pacific island nations can buy cheap food for their people who struggle so immensely from a lack of food and unsustainable agriculture. While this agreement sounded idyllic, in its unregulated form it has caused these countries to suffer from devastating obesity.

However, the Pacific island nations are now caught between a rock and a hard place with trade organizations. Due to their lack of power and money, they cannot request better food from more powerful countries, and they also cannot afford to pull out of these organizations due to the helpful non-food goods that the organizations give them.

Let’s take Samoa as an example. After WWII, the country’s obesity rates skyrocketed due to “turkey tail” meat sold to them by the United States. This backend of the turkey, after being outed in America for its “fat,” “cholesterol” and “far from nutritious” nature, was shunned by the U.S. and sold to Samoa.

In 2012, the University of Michigan published a report on the problem of obesity in the Pacific Islands.  After eating this fatty turkey for years, many Pacific island nations banned the product in their countries due to the rapid increase in obesity. However, “the bans [were] lifted in order for these nations to join the World Trade Organization.” Samoa is now the eighth most obese country in the world and serves as a perfect example of how poorer countries can sometimes be manipulated for economic growth in richer nations.

Combating obesity in the Pacific Islands also becomes difficult after its initial onset. Since healthy food is often not available at cheap prices, in-school nutrition campaigns often do no good when there is no healthy food being offered in the cafeteria. In addition, nutrition labels are often not written in English, the language most widely read and spoken in the Pacific Islands.

While malnutrition, obesity and diabetic health issues plague the Pacific Islands, taxes on unhealthy foods and potential obesity education programs are looking to aid the situation in Oceania. However, WHO states that “tackling such widespread health problems in the region will require changes in food imports and agricultural policy.” In addition, wealthy countries must aid in systemic change to limit their exports of unhealthy, processed foods in order to combat malnutrition for their trading partners.