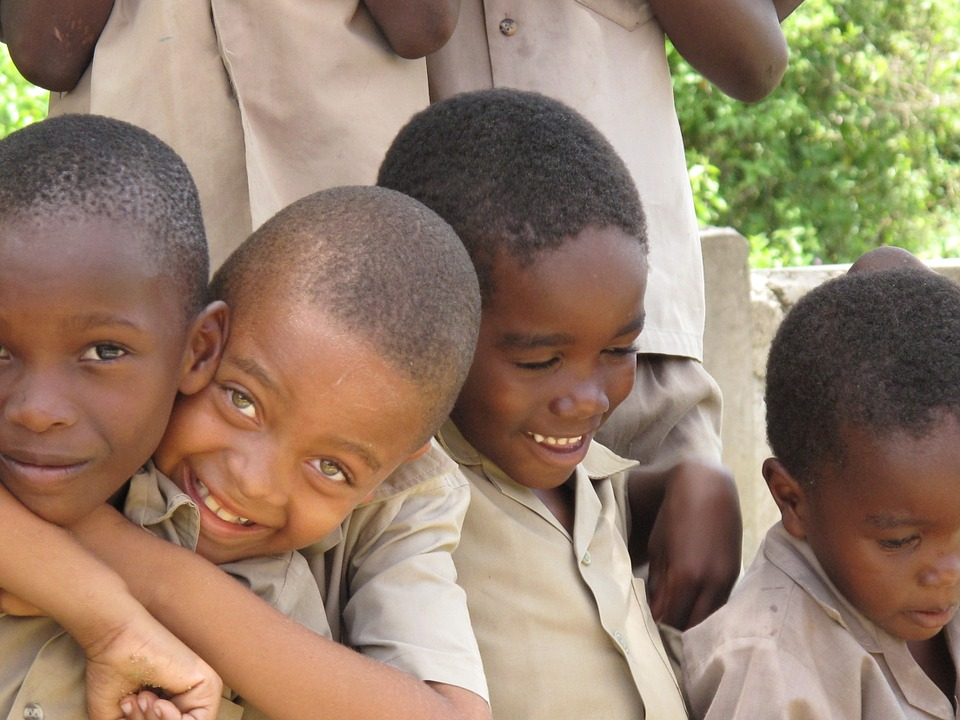 Countries in the Caribbean, specifically Jamaica, are experiencing severe obesity and malnutrition rates. Since 1999, both Jamaican men and women have shown increasing rates of diabetes and obesity. According to the Jamaica Observer, childhood obesity rates have doubled between 2013 and 2018. This drastic growth has seen a particular prevalence between the ages of 13 and 15. The Global School-based Student Health Survey (GSHS) found that within that age group, 18.1% of boys and 25.2% of girls are overweight. In the same survey, obesity rates in girls increased from 6.7% to 9.9% between 2010 and 2017. Furthermore, The Caribbean and Latin American regions show that more than 50% of women in the population are overweight or obese as of 2013, according to the World Health Organization. In addition, according to a 2016-2017 survey, 54% of Jamaicans older than 15 were deemed either overweight or obese.

Considering these data, obesity rates in Jamaica are a concern no matter what the demographic is. Every day, Jamaicans are unable to maintain healthy, nutritionally-dense diets. So, what is causing obesity and malnutrition in Jamaica?

There are many factors to these growing numbers. However, one of the main causes of malnutrition in Jamaica is the lack of availability of essential, whole foods for all citizens. The New York Carib News states that Jamaica produced 144,319 tons of yams, 72,990 tons of oranges and 64,815 tons of bananas in the year 2017. All of this nutrient-dense food, however, is not necessarily supplied for Jamaicans; a mere 2% of Jamaicans consume a sufficient amount of essential foods like fruits and vegetables.

The global average consumption of protein-filled red meat is around 25 grams, whereas in Jamaica, the average is close to 10 grams as of 2016. Adequate protein intake results in stronger bones and muscles and aids in hormone production; Jamaicans are simply not given the opportunities for these benefits.

Moreover, grain and soybean milling facilities, two of the most popular crops in Jamaica, have a large portion of their shareholding with the United States. Such crops are used for many U.S. milk substitutes like soy milk, for example. This is a glaring problem regarding obesity and malnutrition in Jamaica as Jamaicans are not given healthier options for themselves like in the United States.

Sugar intake is also a large reason for malnutrition in Jamaica. In 2012, the Global Nutrition Report found that 61% of calories consumed by Jamaicans come from non-staple food items, or items that are not nutritionally rich (legumes, grains, fruits, vegetables). Jamaica’s consumption of sugar-sweetened drinks, like Coca Cola, was 191 grams in 2016. Globally, the average was 95 grams, while the suggested midpoint is a meager 2.5 grams.

A high sugar diet is detrimental leading to many health problems like fatty liver disease, and such is apparent in Jamaica in the form of diabetes and obesity. In an article by Vital Strategies, 87% of Jamaicans feel that sugary drinks are a large reason for the country’s obesity rates, calling for policy proposals.

Some solutions to this problem include the potential tax on sugary drinks. In other Latin American and Caribbean countries, like Barbados, a tax on sugary drinks has shown positive effects. Within the first year of the tax, Barbados’ consumption of these drinks decreased by 4.3%, while bottled water sales increased by 7.5%. If implemented, obesity and malnutrition in Jamaica may see a decline from said tax as well.

In regards to Jamaican export policies, there has been some attention to the issues that CARICOM (Caribbean Common Market) raises, including completing the intraregional integration scheme as well as creating ways to implement CARICOM into its relations with the United States. With the resolution of these issues, Jamaica may be able to better its relationship with the U.S. foreign economy. This may then create more opportunities for more nutrient-dense imports.

Not only this, but there have been school policy proposals put forth in an effort to decrease these numbers, according to the Jamaican Information Service (JIS). Such proposals being the National School Nutrition Policy. This policy promotes physical activity and nutrient-enriched meals as a priority in schools across Jamaica. Not only will these focuses benefit students’ long-term physical health, but Jamaican Senator Reid asserts that they too will improve psychological and social development.

This model emulates Brazil’s efforts for similar concerns with childhood obesity. According to the U.N. Food and Agriculture Organization (FAO), Brazil has experienced one of the most successful school feeding programs created more than 50 years ago. The program managed by the National Fund for Education Development (NFED) and the Ministry of Education has provided staple, nutrient-rich foods to 45 million children across Brazil. With hopes for similar results, the Jamaican National School Nutrition Policy was set to be finalized during the 2019-2020 school year.

In a country with a lack of readily available staple foods, malnutrition in Jamaica continues to be a problem across the country. Through efforts like school feeding programs and a tax on sugary drinks though, young children and adults alike will see long-term physical benefits. Perhaps through these reforms, Jamaica will continue with more policy changes in its imports and exports to reverse the growing numbers of obesity and malnutrition in Jamaica across the country.