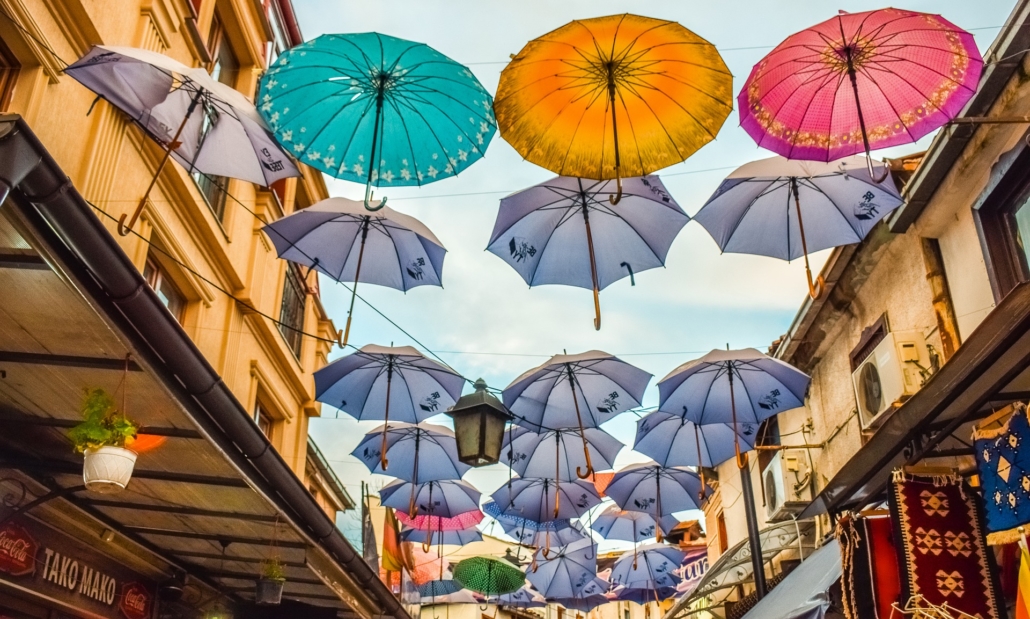 The historical town of Skopje, North Macedonia (pictured above) may soon see an economic boom. The recently named North Macedonia commits to achieving the economic goals set in place to join the European Union. Furthermore, a recent parliamentary majority win by the Social Democratic Union Party promises to open trade throughout the country and improve the lives of North Macedonia’s diverse population.

Skopje shares a long-standing history with the bordering country of Bulgaria and celebrates the same national heroes as well. Bulgaria, a current EU member, seeks to compromise on these issues before North Macedonia is allowed to enter the EU, claiming, “… [Bulgaria] has been piling pressure on Skopje for concessions with regard to what the two sides now call ‘shared history.”’

Since the Social Democratic Party’s majority win, the leftist party known as Levica promises to fight against the recognition of Kosovo and new trade agreements with Greece. Levica is asserting pressure on the majority party with claims of political corruption and embezzlement from former leader Nikola Gruevski. However, new laws adopted as preconditions to enter the EU include a crackdown on corrupt politicians and practices — ensuring that public prosecution and ethical legislation will remain protected in government spaces. Albanians represent the second largest ethnic group in North Macedonia but lack proper representation in government. Although the Democratic Union for Integration is largely Albanian, this ethnic population holds little power in parliament but great influence in public spaces as a majority vote.

The goal of the Social Democratic Union Party, broadly speaking, is to improve the lives of citizens in North Macedonia. The party aims to achieve this through new agreements and membership with NATO. With their induction in late March 2020, the flag of North Macedonia now sways high in Mons, Belgium and Norfolk, Virginia — two Allied Command Headquarters. Jens Stolenberg, Secretary-General stated, “North Macedonia is now part of the NATO family, a family of thirty nations and almost one billion people. A family based on the certainty that, no matter what challenges we face, we are all stronger and safer together.”

The Peace Corps in North Macedonia

International relations in North Macedonia continue to improve through a partnership with the Peace Corps. Since 2015, the population living on less than $5.50 per day has reduced by 8%. As a result of foreign investment through educational programs, improved housing infrastructure and healthcare — only 4% of North Macedonia’s population live on less than $1.90 per day.

Grant writing, funding from the E.U. and other independent organizations act as a liaison when government funding is not provided to rural towns. Through the Peace Corps, Northern Macedonians have the opportunity to learn English and engage in community-building activities. Some of these activities include business administration skills and special events, geared towards learning. The Peace Corps is not only interested in providing relief but also space for communities to incentivize growth and opportunity — with the ultimate goal being increasing education and employment rates.

The Macedonia Country Fund is another example of a Peace Corps initiative that supports sustainable projects for Northern Macedonia. “These projects focus on youth, education, community development, and people with disabilities.” Through partnership initiatives and foreign support, North Macedonia seems to be headed on an upward trajectory.