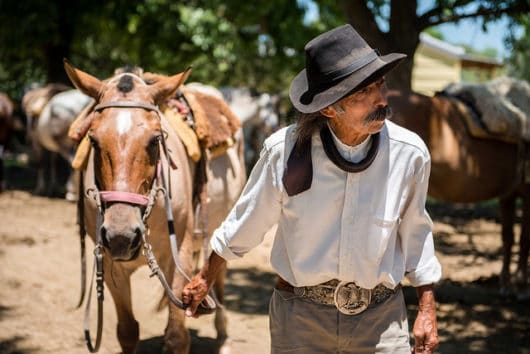 Sustainable agriculture in Argentina is necessary because of the subtropical climate. Intense rainfall is common, which often results in soil erosion and agricultural pollution.

The Origins of No-Till Agriculture

Sustainable agriculture in Argentina can be traced back to the 1960s when the country began focusing on technology adoption (no-till agriculture) even before it gained popularity in the United States.

The goal of these two organizations is to promote farming methods that allow for the achievement of improved productivity and competitiveness in the short term, while continually moving forward in sustainable agricultural practices.

The Argentine Association of Direct Sowing Producers (AAPRESID), also established in 1989, helps the agriculture industry on a few levels. The organization promotes field day practices and seminars for technological exchange between domestic and foreign farmers, as well as joint research between universities, private companies and agricultural research centers.

AAPRESID promotes the establishment of regional groups across the country. These regional groups have grown to be one of the most important influencers in the future of no-till agriculture in Argentina.

The total production of crops annually in 1990 was 20 million tonnes, and that number has grown close to 100 million tonnes in 2010, thanks to the new agricultural practices. No-till agriculture, along with biotechnology and improved use of fertilizers have been the main drivers of this improvement.

The growth of agricultural production has allowed for the expansion of crops in areas that were previously unsuitable due to changes in climate conditions. In addition, trade liberalization in the 1990s and the reduction of import tariffs increased access to agricultural machinery, fertilizers and pesticides.

As these practices increased, so did investments in infrastructure, namely roads and food markets, as well as the promotion of no-till agriculture and the introduction of new crop resistances to diseases and pests. No-till technologies decrease soil erosion and improve soil fertility, therefore making more viable land for agricultural practices.

Sustainable agriculture in Argentina has helped the country thrive in the export of agricultural goods. The fact that the subtropical climate makes crop production difficult in the country is a testament to the importance of efficient farming practices.