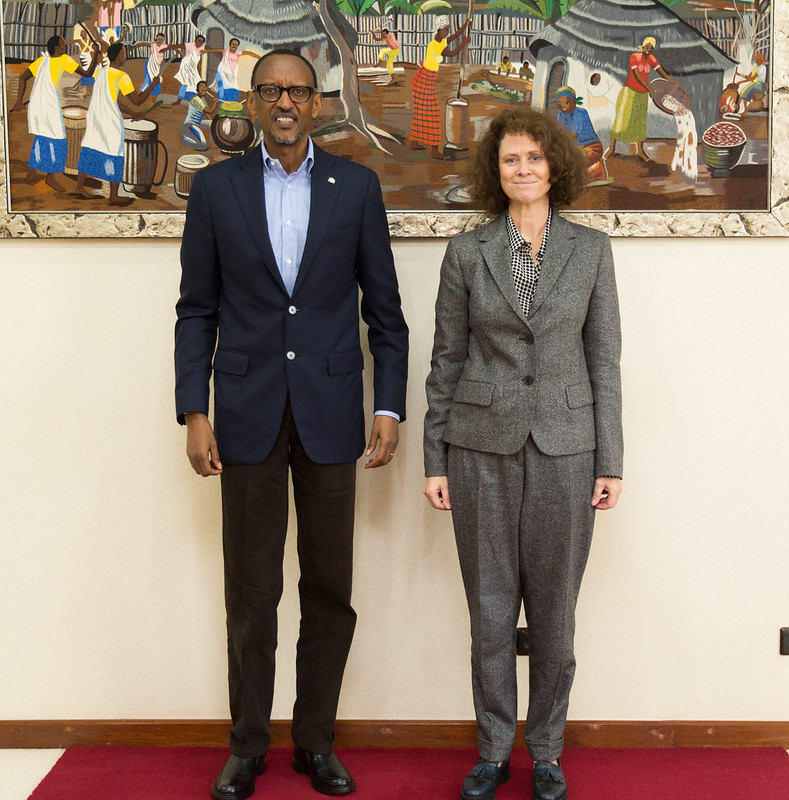 On July 1, Carolyn Tuck became the new World Bank Vietnam Director. The former director was Ousmane Dione from 2016 to 2020. Tuck’s past can be linked to her early days working at the World Bank organization, where she worked in Vietnam as the Senior Poverty Specialist. Tuck was also “Senior Social Development Specialist and Lead Social Development Specialist in Eastern Europe and Central Asia Region”, according to World Bank.org.

Conditions in Vietnam have steadily improved under Tuck’s leadership. As of 2019, Vietnam was no longer considered a low-income poverty-stricken country after the extreme poverty rate declined from 50% to 2%. Per-capita income has risen at an exceptional rate, spiking from $100 in 1980 to $2,300 in 2017, according to the UN.

This exponential growth is fostered by investment in human capital. Education rose to 12% of the GDP while increasing health insurance, living conditions, and increased access to land all improved conditions for Vietnamese citizens. The investment has paid off since Vietnam is making strides in international education testing along with health care spending, which was 7% GDP.

Tuck plans to exceed these numbers by making Vietnam a high-income country by 2045. The per capita income would have to be $12,535, which means it would have to rise by $10,000.

The World Bank is helping this become a reality for Vietnam and Tuck by providing “$24.86 billion in grants, credits, and loans.” The World Bank also continues to invest in human capital by committing $516.67 million for Vietnam’s transportation, urban development, higher education, and climate change reduction.

There are still some problems the new World Bank Vietnam Director has to tackle before Vietnam can be declared as a high-income nation. Although investments in education have become a priority in the years past, higher-level education still needs to increase. This links back to income levels because families need money in order to send their children to higher learning institutions. The lack of higher income is caused by low agricultural income due to sub-optimal crop choice and fewer yields from the same crop type on the same type of land. The amount of land being used as capital has dropped significantly too by 10% in 2014.

The way to improve this is by increasing crops that are profitable and strengthen land usage. The investment needs to continue throughout education and social growth. Education can grow by giving equal opportunity to all, especially in an impoverished country such as Vietnam.

Programs like “Save the Children” and “Child Survival Project,” have a single mission: to help children’s environment and education grow exponentially. They also provide health education and care to children in need through school health programs, according to their website. They’ve protected 27,495 children from harm, supported 60,574 children in times of crisis, and have given over eight million children a healthy start in life, according to their website.

With these steps laid out, Carolyn Tuck as the new World Bank Director can lead Vietnam to new economic grounds never seen before and hit high-income statues by 2045.

Recognizing The Role of Hunger in Politics and War Ukraine and the Pandemic: The Impact on Child Poverty
Scroll to top