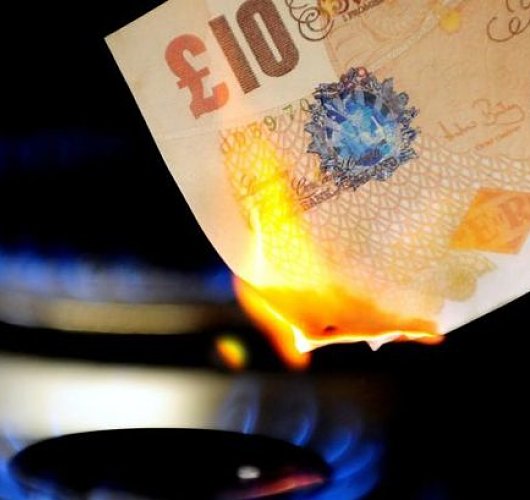 “Fuel poverty” is generally defined as spending more than 10% of income on energy bills. The numbers don’t make it seem like a crisis, but for half the world’s population, it is. Fuel poverty affects the health of millions of people.

An answer to this problem, according to a study in the United Kingdom, lies in access to renewable energy and more efficient methods of cooking.

Some countries, like South Africa, heavily rely on coal and other fossil fuels while other countries like India rely on wood. Inefficient burning of these resources causes heavy indoor air pollution of carbon monoxide (CO) and respiratory suspended particulate matter. In the 21 most affected countries, this has caused a 5% death and disease rate.

U.N. Assistant Secretary General for Strategic Planning and Policy Coordination Robert Orr said, “Energy is central to everything we are trying to achieve on the development side of the equation. There are 1.3 billion people who don’t have access to [modern] energy. If you hook them up to the most polluting, damaging forms of energy you are doing significant damage to the planet.”

Indeed, through inefficiently burning solid forms of fuel, lasting damage is done to the planet and the overall health of millions worldwide. The United Nations crafted, within their Millennium Development Goals, an “agenda for action.” The plan for improved energy efficiency involves cleaner and more efficient methods of cooking.

“Independent research has indicated that the stove reduces CO by 71% and lowers suspended particulate matter by 34%. Other reporting suggests that biomass use would drop from 1.5 to 2 tons to 0.4 to 0.6 per family per year.”

And to add to its benefits, the sale of these stoves has actually encouraged and convinced women to take on entrepreneurial roles.

The Netherland’s equivalent to the Oorja stove is the Philip’s Smokeless Cookstove, which can burn any biomass, and gasifies it before burning so it doesn’t produce any smoke. The saucer beneath the cookstove contains the same kind of fan found in the Oorja stove.

Sustainability initiatives such as these are a stepping stone toward eradicating energy and fuel poverty.