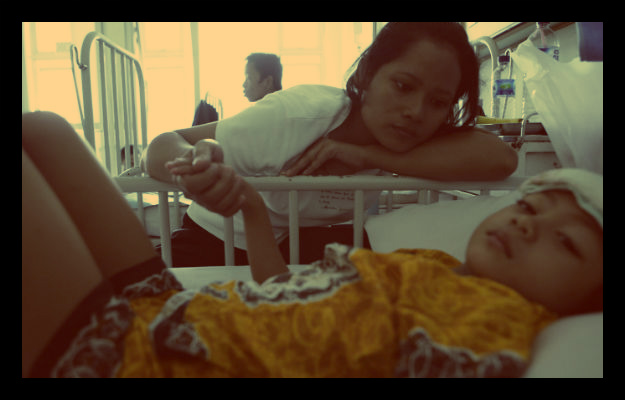 Neglected tropical diseases, which are chronic and barely heard of by the public, have been proven to cause poverty and destabilize communities. Neglected tropical diseases generally affect people in poor regions, primarily those living on one dollar a day. However, recent research shows that the worst neglected tropical diseases, NTDs, happen to the poorest people living in “large emerging market economies that comprise the G-20,” which have a GDP close to that of Western European countries. NTDs cause various things including, “greusome limb disfigurement and skin sores to bladder and liver cancers to neurological damage,” and they tend to last for years or decades.

India, Brazil, China, and Italy are the world’s leading G-20 countries where more than 2/3 of cases of visceral leishmaniasis (this disease causes a chronic illness like leukemia) are reported. In addition to that, G-20 countries and Nigeria account for “almost half of the world’s cases of hookworm infection, while…schistosomiasis cases [which are] responsible for chronic renal disease, female genital ulcers, and liver disease – are [found largely] in Nigeria, South Africa, Brazil, China, and Saudi Arabia.” There are also several types of NTDs including Chagas, which is a type of heart disease, that are found in Eastern and Southern Europe and Southern U.S. Therefore, it is safe to say that NTDs exist everywhere in the world but affect those who suffer from extreme poverty, as opposed to assuming that these diseases are exclusive to poor developing nations only where GDP is low.

The good news is that USAID support led to low-cost packages of necessary medicines that will tackle such diseases to be delivered, and their access is enabled, to more than 250 million people in low and middle-income nations. However, other countries besides the U.S. and Britain, are barely contributing to defeat these diseases. Thus, there is a need to pressure G-20 countries to commit to what the World Health Organization (WHO) labels “preventive chemotherapy,” referring to these medicines that would help fight NTDs. Preventive chemotherapy is proven to be extremely cost-efficient because it typically costs about $ 0.50 per person a year. According to the World Health Organization, 1.9 billion people need such preventive chemotherapy measures and only 700 million are currently receiving these medicines.