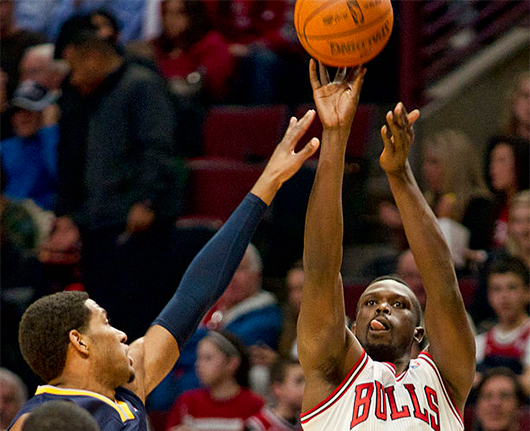 The National Basketball Association will soon be holding its first ever game in Africa, with proceeds from the historic event going to support local charities.

The NBA Africa Game will take place in Johannesburg, South Africa. It will feature a face-off between Team Africa, captained by South Sudan native and Miami Heat star Luol Deng, and Team World, led by Chris Paul of the Los Angeles Clippers.

Proceeds from the already sold-out event will go to the local Boys and Girls Clubs of South Africa, SOS Children’s Villages Association of South Africa and the Nelson Mandela Foundation. Official partners of the game include Econet Global Limited, Ford Motor Company of Southern Africa, NIKE Inc. and others.

First and second-generation African players will represent Team Africa in the game, honoring the NBA’s history of recruiting players from Africa as well as their commitment to giving back to the struggling continent. The nonprofit NBA Cares has helped create 58 homes or community centers in Africa and has raised over $250 million for charities.

The exhibition-style game will be played August 1 at Ellis Park Arena in Johannesburg and will “impact young people throughout the continent, both on the court and in the community,” according to NBA Vice President and Managing Director-Africa, Amadou Gallo Fall.