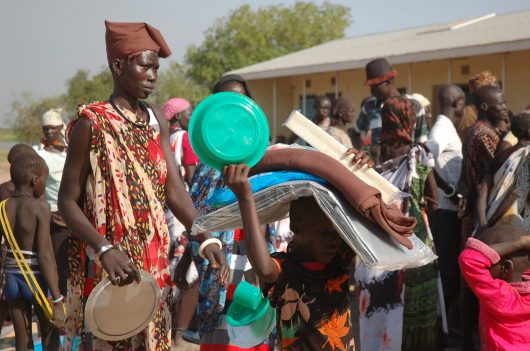 Each of these movies about global health provides a thought-provoking look at one of the major health crises affecting our planet today.