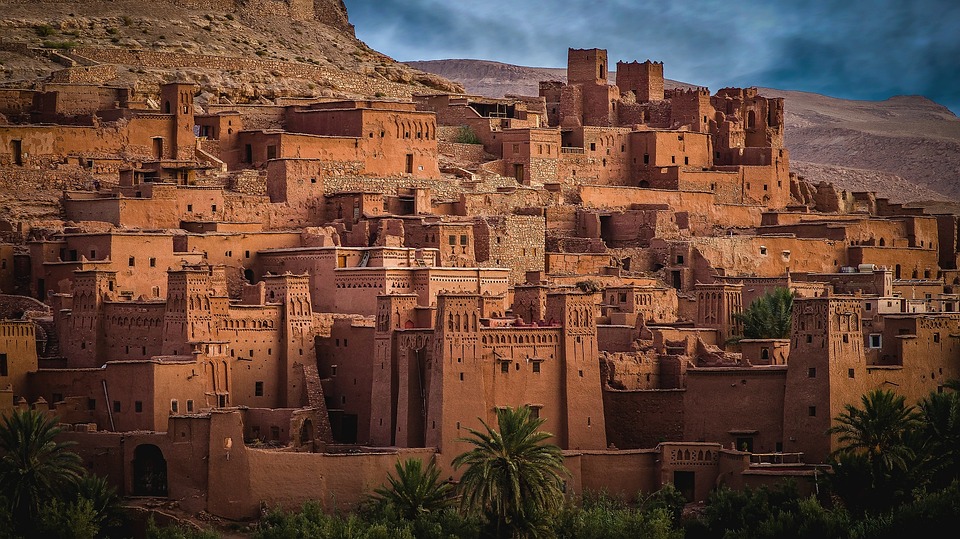 In 2003, twelve Moroccan suicide bombers killed 45 people in Casablanca, Morocco’s largest city. Ever since the bombing in 2003, the King and the government have launched several counter-terrorism operations to address the roots of terrorism. These operations aim to prevent radicalization through not only the legal system but also education, religious reformation and social change. Fighting poverty is one of the important pillars of the Moroccan counter-terrorism policy.

The Importance of Combating Poverty for Counter-terrorism

Although poverty is not the direct cause of terrorist or violent activities, economic conditions play a significant role in fueling recruitment for extremist groups. Domestic economic conditions let Moroccans go abroad for jobs and allow the spread of radical ideology.

Moreover, a major factor that can cause Moroccans to participate in a terrorist group or activities is an economic recession. The average income for ISIL soldiers is much higher than that of Moroccans. Every attacker in the Casablanca bombing was from a poor region in the city. Therefore, combatting poverty for counterterrorism is particularly important for the Moroccan government. The government launched a program called the National Human Development Initiative (INDH). Although the purpose of the program is not solely for fighting against radicalization, the program still sought to prevent vulnerable poor people from being tempted to join extreme groups for economic reasons.

King Mohammed VI of Morocco launched the INDH in 2005 with an initial $1.2 billion budget to reduce the economic gap and increase social and economic inclusion. In the first 10 years, the program has invested about $6 billion and benefited more than 7 million people, including young people and women, through several projects.

The INDH launched its housing program to help people in need have access to housing. The people in need could buy apartments at an affordable price with low-interest loans. To eliminate slums, the government also launched the program, 2004 – 2010 Cities without Slums. Initially, the government sought to eradicate all slums by providing basic necessities, such as electricity and water lines. However, it changed course to improve the situation of slums rather than eradicate them completely. In providing basic needs, the government tried to stop migration from slums to urban areas. These migrations often contribute to the radicalization of people in cities.

In Morocco, 27% of young people are unemployed. The Moroccan government focuses on three areas to address this: “identification and centralization of methods, tools and services,” “guidance, training and placement of unemployed youth” and “soft skills development for students and unemployed youth.” USAID has made efforts to increase the employment rate among young people. In three major cities, it created six places where young people can learn useful skills to get jobs. More than 200,000 people have used its education services.