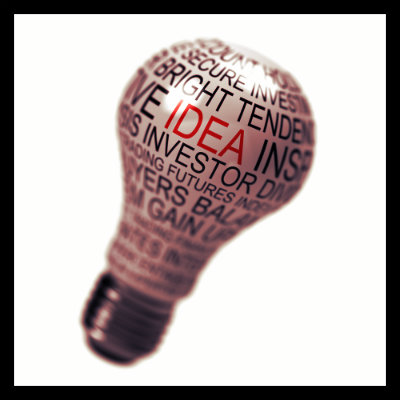 One of the most significant charity foundations of the past century is the Rockefeller Foundation, which is celebrating its 100th anniversary this month. The Foundation has set the bar high for other philanthropic organizations throughout the 20th century, and it will continue to do so throughout the 21st century by means of innovation.

The Rockefeller Foundation has promoted innovation as the key to doing good through the “Next Century Innovator Awards,” which look at projects that do more than just help society but transform it. The projects find or create new ways to approach huge societal issues including education, sanitation, marketplace literacy, and cancer, for example.

One project that was awarded the “Next Century Innovator Award” was Innovate Salone in Sierra Leone. The organization transformed the education system of the country to help more children attend school. The project did more than just build a school or donate money for education. It gave the young people in the community an opportunity to solve their own problems according to their individual needs. Those with the best workable solutions were given financial support to build on their ideas to create real results while receiving support and feedback from mentors and peers in their community.

Other organizations, particularly universities, have taken note of this new form of innovative modern philanthropy and are joining the effort to transform the world of charity. More people are beginning to realize that donating money can help to an extent, but the best way to achieve long-lasting benefits is to transform the way people think of the art of giving through innovation.