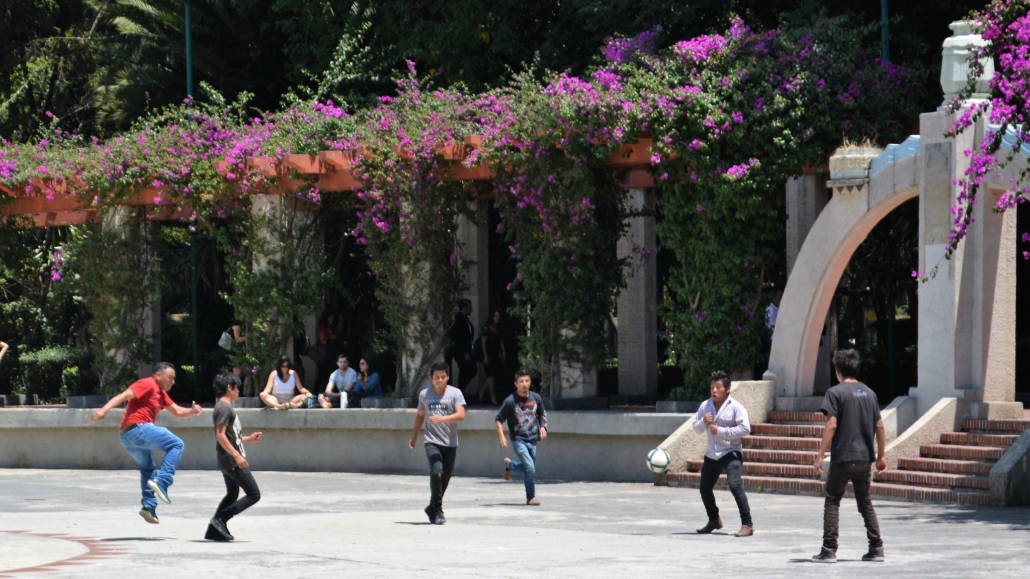 Since 2013, Mexico’s constitution has guaranteed internet access for all within its borders. Mexico was the first country to ever make such a promise to its people. However, in spite of what the constitution says, only around half of Mexico’s population of roughly 129 million people have access to the internet. The vast majority of those who do have internet access live in the country’s wealthier areas while most of those who do not have it live in the poorest areas. People know this gap in access due to income inequality as Mexico’s “digital divide.”

Internet access is pivotal for reducing global poverty, especially during the COVID-19 pandemic. With the internet, people have greater access to education, which is important when schools are not in session and learning is remote. The children of families who lack internet access and equipment to connect to it fall behind in school and may drop or fail out. Access to the internet also enables people to speak with health care professionals digitally, whether for physical or mental health purposes. The pandemic has caused an increase in mental health crises as well as suicide. The internet allows people to find resources to help them through crises.

Internet access is also useful for communication. With it, people can reach out to family and friends on social media. They can contact their leaders via email or get their mailing information and phone numbers. If people in poverty do not know the proper ways to get in touch with policymakers, they cannot effectively advocate for legislation that improves poverty and officials will not know how many of their constituents want such legislation.

Prior to 2013, Mexico’s people did not have guaranteed internet access, and internet-related investments went toward wealthier areas that already had access. Part of the reason for this was the mindset it would be more worthwhile to invest further in the richest areas instead of the poorer ones. The internet also gives people with access to it more of a voice, the communicating of their wants and needs quicker than the wants and needs of people without the internet. However, the Mexican government is making greater efforts to expand internet access to everyone.

Since amending the constitution in 2013, Mexico has invested almost $1 billion into its “Mexico Conectado” initiative. This initiative focuses on ensuring public facilities such as schools and libraries in rural areas have broadband connections. This way, even if people do not have the internet at home, they can go somewhere to access it for free. Additionally, the country has created about 7,200 computing hubs. These locations not only provide free internet but also teach visitors how to use the web, build resumes and learn other skills.

Though Mexico’s digital divide remains large, and the constitution’s guarantee of internet access for all remains unfulfilled, the situation is continuing to improve. The number of internet users, providers and facilities with free internet access is increasing. With the expansion of the internet comes the reduction of poverty. Once Mexico’s digital divide finally closes, the country will see significant economic benefits.